At 7:30 am on November 29th, the 2020 Nanjing Marathon and National Marathon Championship (Olympic Marathon Qualifying Race) fired at the East Gate Plaza of Nanjing Olympic Sports Center. Thousands of runners “measure the most beautiful track with their feet” and appreciate the unique charm of “an innovative city and beautiful ancient capital”.

Peng Jianhua won the championship at 2:08:50, setting a record for the South Marathon 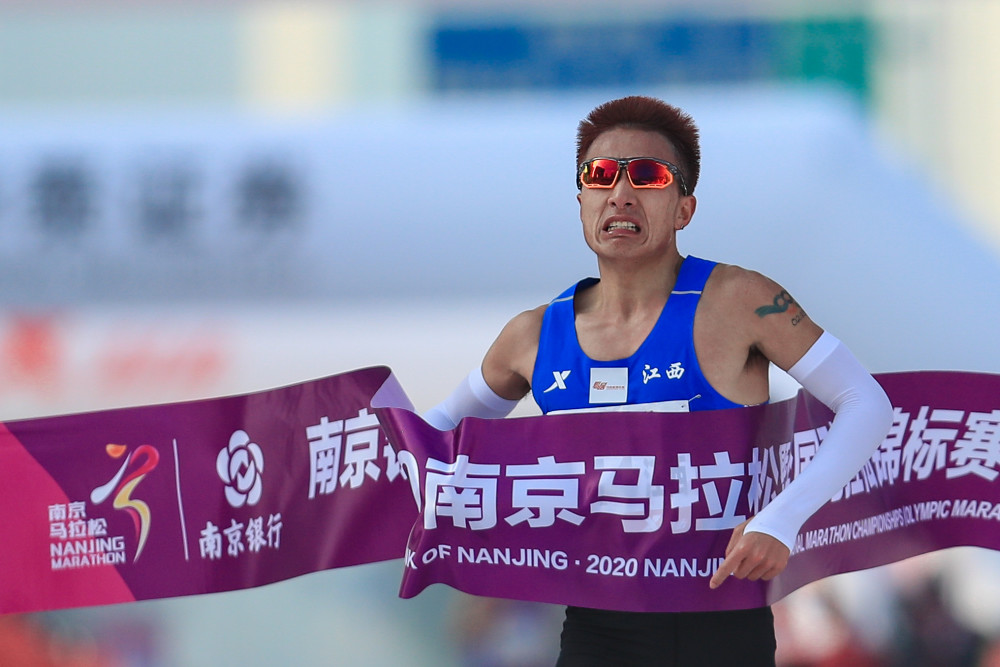 The 2020 Nanjing Marathon is the only stop this year under the normalization of the prevention and control of the new crown pneumonia epidemic. The national marathon championship and the Tokyo Olympic Games meet the standards. The event has high specifications, high standards and great social influence. A total of 30,166 runners signed up for the competition, more than double the number of applicants for the entire project last year. According to the lottery results, 10,000 runners participated in the competition, of which about 200 top domestic professional marathon runners participated. 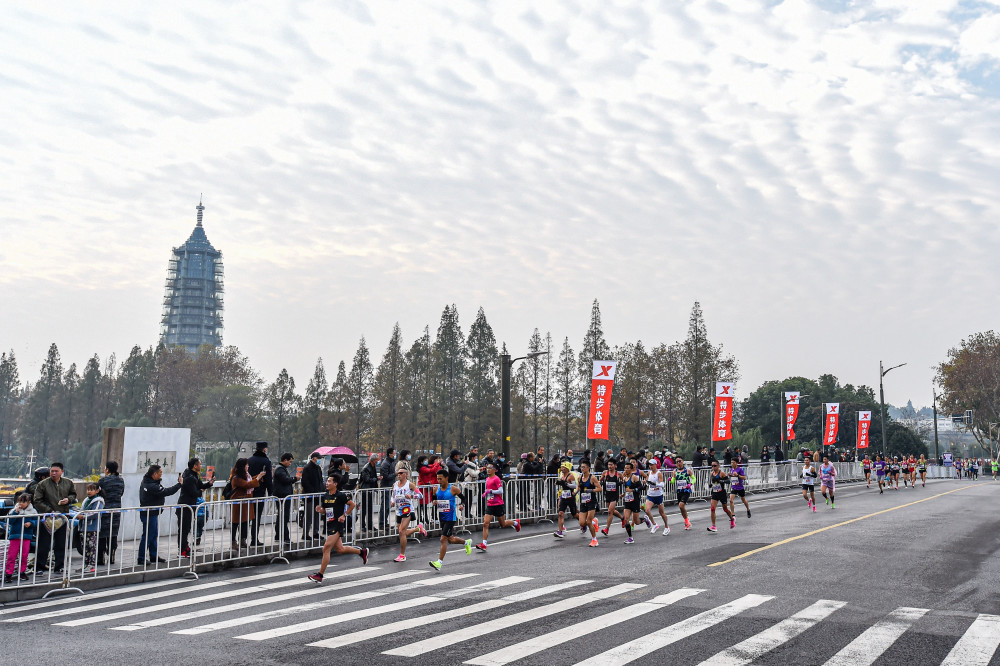 After 5 years in Nanma, the track design has almost encompassed Nanjing’s landmarks, allowing runners to fully feel Nanjing’s profound historical heritage and vibrant modern style. Runners set off from the East Gate Plaza of Nanjing Olympic Sports Center, passing by Dabaoen Temple, Zhonghua Gate, Xinjiekou, Presidential Palace, Xuanwu Lake and many other famous historical and cultural attractions and classic Nanjing landmarks. Shuttle between modern buildings and historical scenic spots, the beautiful scenery along the way not only fascinates the runners, but also makes them feel the urban style of Nanjing’s “mountain, water, city and forest”. Runners met “Ning” on the most beautiful track and tasted this innovative city and beautiful ancient capital. As the host, the citizens of Nanjing, with the fullest enthusiasm, cheered and cheered for the runners, demonstrating the charm of the city of fraternity.

In terms of player protection, a total of 15 replenishment stations have been set up along the way this year’s event. In addition to sufficient functional drinks and mineral water, they also provide energy gel and a wide variety of food replenishment. At the same time, 15 medical points, 20 ambulances, 150 medical personnel, 90 emergency rescue team personnel, 50 physician runners and more than 600 medical volunteers fully guarded the safety of the track and ensured the smooth completion of the race.

I don’t think Manchester City is the Champions League favorite

Driver of the year Lewis Hamilton to add another trophy

One thought on “2020 Nanjing Marathon reproduces the speed of China”