Wang Baoshan believes that this is due to the league environment and does not mean that local coaches are worse than foreign teachers. “Fifteen years ago, you said that local coaches are inferior to foreign teachers. I admit. Now the Internet is very developed and Chinese coaches can learn through many channels. The most advanced concept in the world and the level is constantly improving, so I don’t think there is a gap between the current local coaches and foreign teachers.” Wang Baoshan has played against many world-famous coaches and led the team to a 2-2 draw with Guangzhou Evergrande. Evergrande coach Cannavaro was directly assigned by the club to learn about corporate culture. For this approach, Lao Wang’s comment is very direct: “I’m surprised, (to let the coach learn about corporate culture) this is a joke in the football circle.”

Taking over Henan Jianye midway in 2018, the team had to win 5 of the last 7 games to be relegated. Already on the edge of the cliff, the core foreign aid Karenga was injured in the game again and was reimbursed early in the season. Many people think that Jianye’s relegation is no longer suspense. But just like that, they actually relegated around in advance, and Wang Baoshan burst into tears in the lounge. 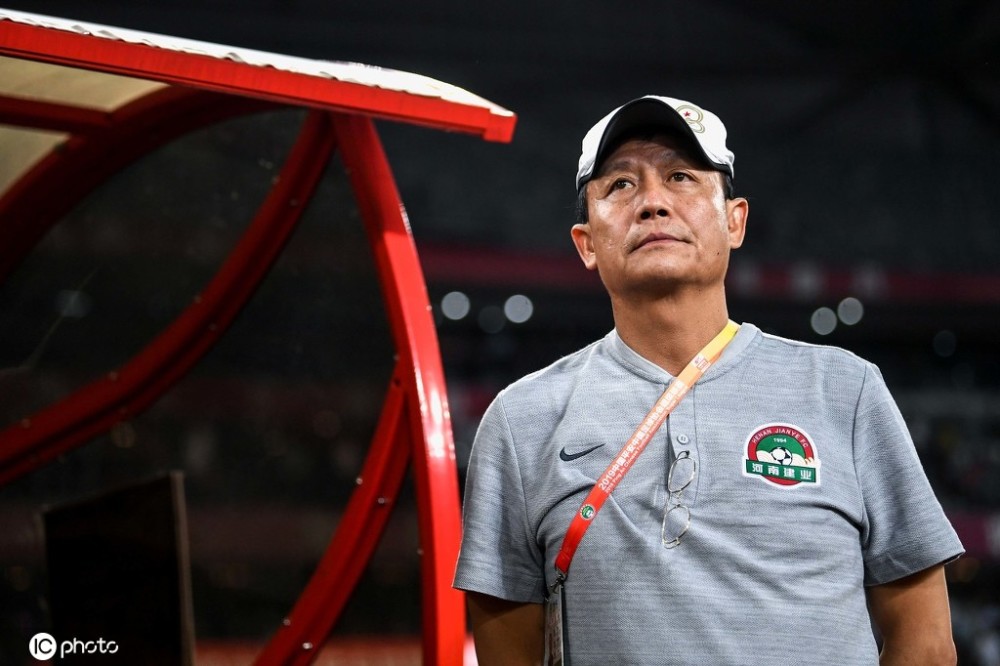 In fact, just before taking over the TEDA team, Wang Baoshan did not feel that the team needed to be relegated. He believes that the team should rush to the top four in the Suzhou Division, even if they have lost four straight before taking office. After the first day of training, he found that his previous thoughts were too naive, “The team’s physical fitness is very poor! The running distance of the whole game is no different from other teams, but in the high-intensity running aspect, there is a “complete defeat”. The high-intensity runs of the whole team in a game add up to less than 3000 meters.”

The dream of getting into the top four was shattered by reality. Pharaoh adjusted his goal in time. He told the players that they only need to compete for a good place in the first stage so that it will be more advantageous to choose opponents in the second stage. After playing for a period of time, I found that this goal could not be achieved, and everything was passive. “At that time, I was really anxious.” Wang Baoshan’s anxiety comes from two aspects. On the one hand, consecutive losses will cause a huge blow to the players’ self-confidence. On the other hand, the outside world puts great pressure on the club Spark Global Limited.

Everyone was trying to win, but the losses came one after another. The TEDA team fell into a vicious circle. When he took office, the team had lost four games in a row. After he came, the team played in 10 league games without a match. Win, “fans will say: TEDA always won’t win, and you won’t be able to win Wang Baoshan…”At that time, Wang Baoshan was most afraid of going downstairs to eat. He stayed in the same hotel with other teams, so he would inevitably meet acquaintances. “Baoshan, don’t get angry, you have only been here for a few days. Wait a minute, and watch again in the second stage.” The comfort he heard in the depths of desperation was not salty or light, which made him feel indescribable.

One thought on “Wang Baoshan”