Audi quattro is inspired by ice and snow

In the fall of 1987, Audi once again upgraded the Audi quattro technology. It adopted a Torsen central differential and a slightly larger five-cylinder engine to achieve a greater output power while maintaining 147 kilowatts (200 horsepower). Low-speed torque. 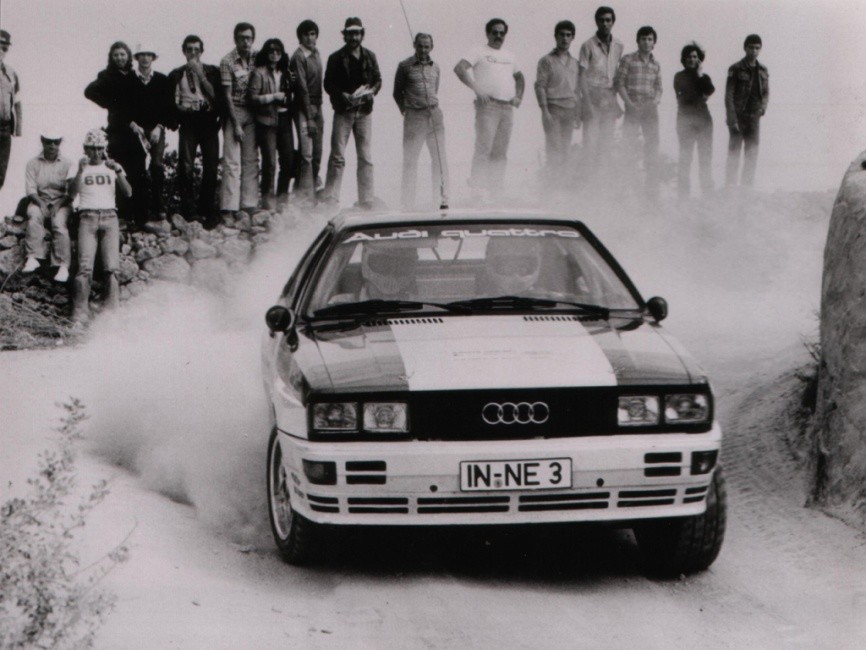 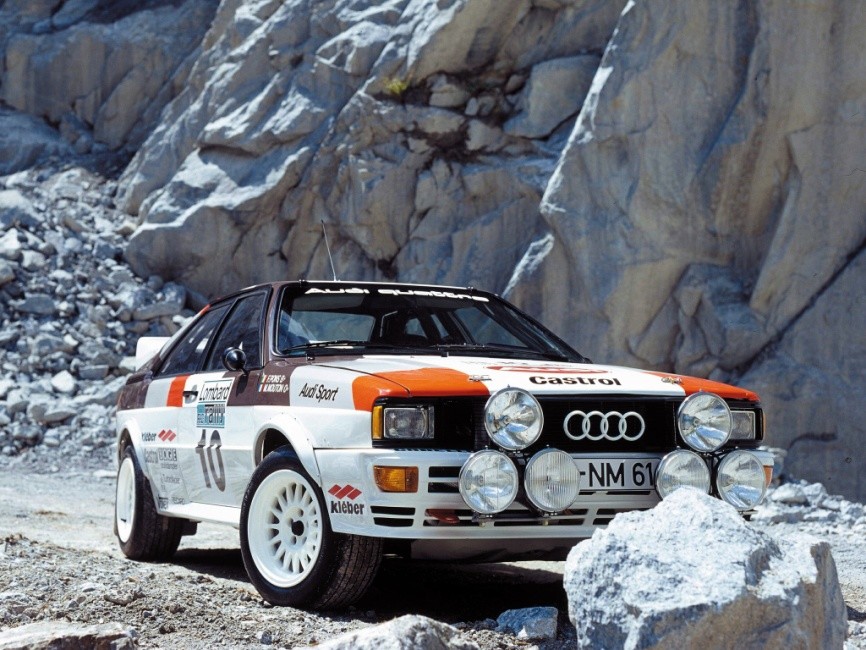 In 1984, the WRC Championship entered the craziest Group B era, with as many as 16 manufacturers participating. Audi fully reduced the weight of the quattro A2 car. Not only did it successfully reduce the weight by 23 kilograms through the all-aluminum casting engine, but it also adopted a large number of car bodies. Kevlar material, the curb weight is only over 1,000 kilograms. He won 6 championships in 12 races and even won the top three many times. The Audi team also won the double championship in 1984 due to outstanding performance.

Audi also put a special model at the end of the WRC season: Audi Sport quattro. Its vehicle mass is only 1200 kg, the power is further enhanced to 450 horsepower, and it only takes 3.6 seconds to accelerate from 100 kilometers. A total of 224 Audi Sport quattros were produced, and the price is as high as 203,850 German marks.

In 1985, Sport quattro made it difficult for Sport quattro to fight against a sudden force. In the eighth round of the season, the Argentine Rally “set off” with a new car-Sport quattro S1 (E2). E2 stands for “Evolution 2, the second modification.” The extremely lightweight Sport quattro S1 (E2) has a curb weight as low as 1090 kg, and it only takes 3.1 seconds to accelerate from 100 kilometers.