The Rockets also prepared Plan B. They signed Cousins ​​with a non-guaranteed contract today. In this way, the rocket’s inside line for the new season is 2.08 meters Cousins ​​and 2.08 meters Wood. Both insiders can be inside and outside. However, the former tends to attack with the ball in the low post, and the latter is better without the ball. With these two insides in the fifth position, the Rockets’ inside strength has been greatly improved, and height and rebound protection are no longer a problem. If Harden and Wei Shao stay on the team, the Rockets’ pick-and-roll cooperation will be very rich, and the play style will be more diverse. In the past, Harden and Wei Shao had pick-and-rolls with Capela. Everyone knew that they had only one attack strategy. But now, Cousins, Wood can open up the space to shoot, the Rockets will no longer stick to singles.

Two hidden dangers, the key is to test God’s status and character

According to insiders, the Rockets signed Cousins ​​because Cousins’ performance in the trial training touched them and left a deep impression on them. But judging from the fact that the Rockets only give Cousins ​​a non-guaranteed contract, the Rockets are not at ease with Cousins. 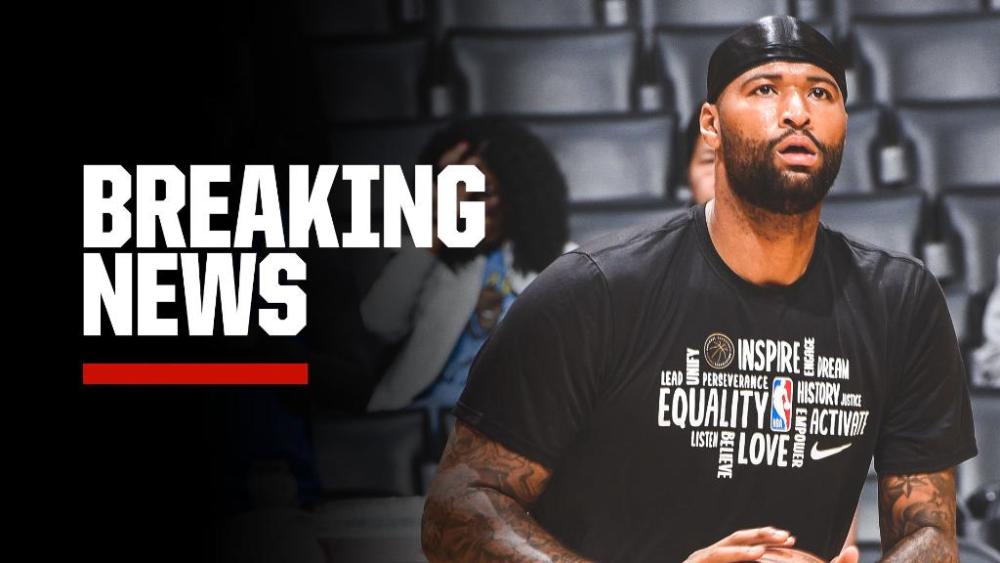 It’s no wonder that the last time Cousins ​​appeared in the NBA was in Game 6 of the Finals on June 14, 2019. Cousins ​​suffered two major injuries in the past three years. He suffered a serious Achilles tendon injury at the Pelicans. It was easy for the Warriors to complete the comeback and play for half a season. As a result, he suffered a serious injury to the anterior cruciate ligament of the knee when he played wild in the offseason in 2019. In the past two seasons, Cousins ​​has played only 78 regular-season games.

From the perspective of Cousins’s season with the Warriors, Cousins’ low-post offensive ability and coping ability are still there. On the defensive end, he can still use his huge size and accurate judgment to complete blocks and steals. After joining the Rockets in the new season, Cousins ​​will not get the starting commitment as he did in the Warriors. He will definitely start from the bench. In the Rockets’ space and projection system, his low attack ability and coping ability can be used. space.

However, in the Warriors, Cousins’ athletic ability after a serious Achilles tendon injury has significantly declined. His weakness in pick-and-roll prevention is very obvious and it is easy to be targeted. After another serious knee injury, the 30-year-old Cousins’ athletic ability remains unknown. There is also his shooting ability. After a serious Achilles injury, Cousins ​​had the shooting level of the Pelicans before the Warriors did not recover, and his three-point shooting rate was only 27.4%. After more than a year of blanking, it is unknown whether Cousins’ projection level will recover.

One thought on “Basketball MVP”