In addition to the need to stay up late, smoking can also relieve stress to some extent. The Tianjin Teda team did not win a game in the first stage of the Super League this season. Seeing that it is difficult to protect itself, the entire coaching staff is under great pressure.

He and his assistants work until two or three in the morning to analyze the characteristics, physical conditions, and game data of each TEDA player, hoping to get everyone through in the shortest time. I usually smoke only one or two packs of cigarettes a day, and then I smoked 4 or 5 packs a day.

Often staying up late will cause eyes to cry when they see the sun. When going out, put a lot of tissues in your pockets to wipe your tears at any time. After 40 days in Suzhou, he weighed 78 kilograms when he first entered the competition area, but 73 kilograms came out and lost 10 kilograms of meat.

Wang Baoshan, who appears in front of the public, wears a hat most of the time. This is not because of his lack of hair, but because of shade. “It’s easy to cry when the sun shines. If you don’t want players to see it, you should cover it with the brim.”

Not only can hats provide shade, they can sometimes be used to express emotions.

When he was playing against Evergrande in October last year, Wang Baoshan was sent off after scolding the referee, throwing his hat on the ground with anger.

Not only in competitions, but also in training. A player made a mistake more than once. If he feels swearing, he will drop his hat, then rush to the court to demonstrate, and then pick up the hat again after returning to the sidelines.

“Are the players afraid when you smashed the hat?” Facing the question from Tencent Sports, Wang Baoshan answered simply: “Of course I am afraid.”

But the facts do not seem to be what he said. The players are used to throwing hats. Ivo later imitated this action and recorded it as a funny video and posted it online. Sometimes before the start of training, he would ridicule his teammates and say: “Don’t make anyone angry with the old king today, otherwise he will throw his hat again…”

Hats are too important for him. At least 5 of them will be installed in the backpack that he carries with him. All these hats look very ordinary, just like him, with an unremarkable appearance.

“You have three major hobbies: smoking, wearing a hat, and relegation.” He laughed after hearing this: “Relegation is not a hobby…”

Having said this, he broke his hands and indexed the relegation teams he had brought: “Hongta, Xiefei United, Shenzhen, Jianye, TEDA…” In the Chinese football circle, he is a famous relegation expert. Many people say: As soon as Brother Shan comes out, the matter of relegation is basically stable. 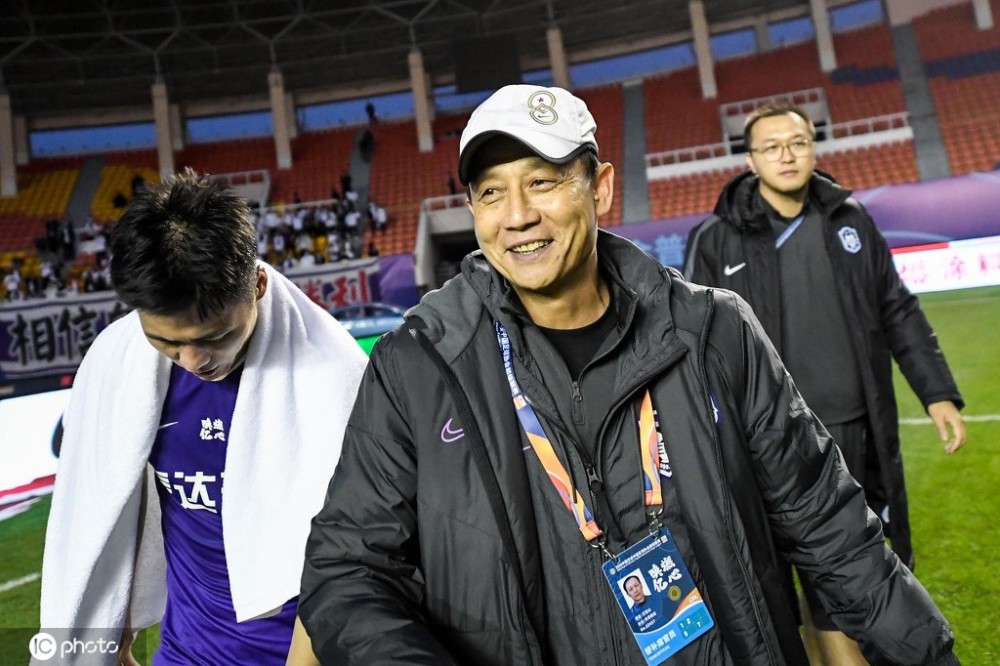 In the 2020 season, TEDA once fell to the bottom, and it took two rounds to miraculously stay in the second stage.

“Have you ever thought about coaching a top four Chinese Super League team?” Hearing this question, Wang Baoshan took a puff: “Of course I do. But I also know that this is unlikely. A powerful club. Will hire foreign teachers, will not consider local coaches.”