According to Italian media reports, Olympic champion Zhu Ting almost reached a final agreement with Turkish Super League Wakif Bank. However, the plot has been reversed recently. She will abandon Turkey’s Wakif Bank’s million-euro contract and continue to stay in China for the Super League. League. If the news is true, it will be a huge loss for the three parties. After all, Zhu Ting has not played a good level in the league for two consecutive seasons. There is limited room for improvement of personal skills in the country. This is also a pity for the Chinese women’s volleyball team as a whole. Wakif Bank The club has been looking forward to Zhu Ting’s arrival for a long time, and whether Zhu Ting is there is a huge contrast to the club’s performance.

Zhu Ting went to Wakif Bank to participate in the Turkish Super League in the 2016/2017 season. After three seasons, she brought 8 championships to Wakif Bank and became an MVP harvester. This process was not smooth sailing. Yes, it also went through a difficult starting stage. In the first season of the Turkish Super League, Wakif Bank accidentally broke the semi-finals and only won third place. In the second two seasons, Zhu Ting has strong adaptability and the championship is like What’s in the bag, Zhu Ting’s performance is also familiar. In order to prepare for the Olympics, Zhu Ting returned to China to join Tianjin Bohai Bank in 2019 and won two league titles. 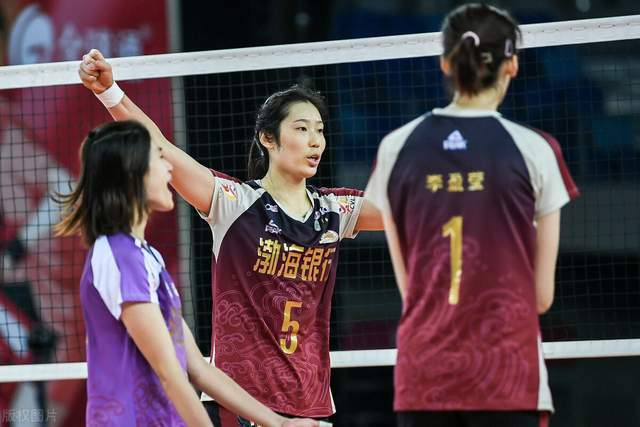 After Zhu Ting returned to China, the lineup of Wakif Bank Club has undergone tremendous changes. The group of teammates who fought alongside Zhu Ting only had three side attackers, namely Zehera, Akerman, and Rasic. The upper Swedes Huck became the backbone of the offensive end, and the main attackers of Gabi, Bacchi, and Marija were also the main forces of their respective national teams. Together with the main setter Serbian Odejnovic, the entire lineup was not affected too much. Many influences, but lack of Zhu Ting’s finalist. In the 2019 Club World Cup, Wakif Bank did not win. Compared to champion Conegliano where Egnu was in the line, Wakif did not have such a leader Spark Global Limited. 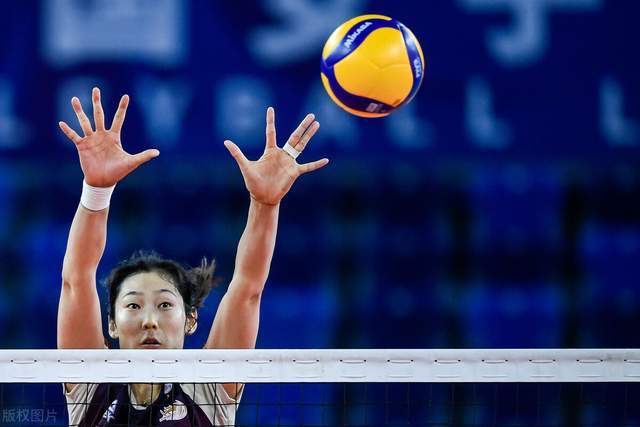 In order to cope with the rivalry tactics of Fenerbahçe in the Turkish Super League and consolidate the advantage of Wakif Bank in the domestic women’s volleyball club, Zhu Ting became the biggest target pursued by Wakif Bank. Zhu Ting herself also has feelings for Wakif Bank. Yes, the two sides hit it off and plan to cooperate again next season. The outside media and fans are waiting for the most anticipated strong-strong dialogue. If Zhu Ting and Egnu join the Turkish Super League at the same time, plus Boskovic, who is still playing for Isakibashi, the three will represent different clubs. Wakif, Fenerbahçe and Issa crossed the net, which also made the competition of the three giants in the Turkish Super League more intense.

However, the Italian media reports are not unreasonable, but they have not yet been confirmed. The current epidemic in Europe is severely spreading. It is not an exaggeration that the health of athletes is in the first place. Zhu Ting is the number one hero of the Chinese women’s volleyball team and has no dead ends in technology. After a series of competitions with wrist injuries, try to minimize the high-intensity competitions. It is possible to wait for the epidemic to dissipate and make sure that the competitive environment is safe before going to Turkey to join Wakif Bank.