Milwaukee fans cannot return to the court to watch

On November 24, Beijing time, according to the Bucks official website, the Bucks officially issued a statement today stating that they will play their home games without fans in the new season until further notice in accordance with the guidelines of the state and local health departments. 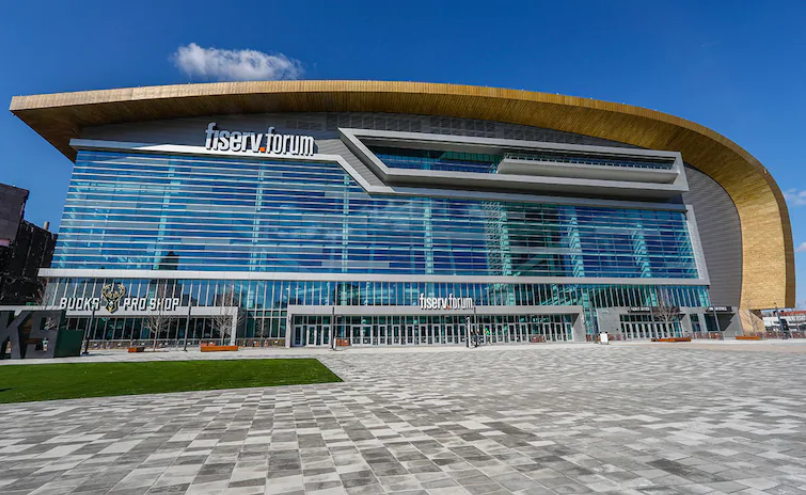 Because of the worsening health crisis and the rise in new crown cases across the United States, the Bucks have become the latest team to ban fans from returning to the stadium.

“Due to the new crown epidemic, the Bucks’ 2020-21 season at the Fei Zhe Forum Arena will be held without fans until further notice according to the guidelines of the state and local health departments.” The Bucks issued a statement today. , “The health and safety of fans, players, coaches, teams, and court staff is our top priority. We will continue to work with state and local health officials and the NBA to evaluate the return of fans to the court later in the new season. Possibility. Although the Bucks have not announced the venue for the new season, the new season will kick off on December 23 this year.”

Last week, the Warriors made a proposal to open up 50% of the seats in the Chase Center to allow fans to return to the stadium to watch the game in the new season, but it was rejected by the San Francisco Public Health Department. In a reply to the Warriors, the San Francisco Department of Public Health explained: “Under the current circumstances, thousands of individuals and families are brought together-many of them will come from other districts and counties and return-in During the transportation and during the arrival in San Francisco, it will cause a great risk of transmission.”

According to the global real-time statistics system for new coronary pneumonia data released by Johns Hopkins University in the United States, as of 6 pm Eastern Time on November 23, a total of 12,379,135 confirmed cases of new coronary pneumonia and 257,514 deaths have been reported across the United States. In the past 24 hours, there were 168,898 new confirmed cases and 843 new deaths in the United States. According to ESPN, according to a recent survey, two-thirds of fans do not want to return to the stadium to watch the game without the new crown vaccine, even if measures such as masks and social isolation are implemented on the stadium.

article links：Milwaukee fans cannot return to the court to watch