The Olympic Games limited a team to only bring 12 players to participate in the competition. Comprehensive consideration of the tasks borne by the players in each position, now all teams are basically four main attackers in the Olympic Games, the Chinese women’s volleyball team may also choose this way, Zhu Ting, Zhang Changning , Li Yingying and Liu Xiaotong may enter the Chinese women’s volleyball team for the Tokyo Olympics. 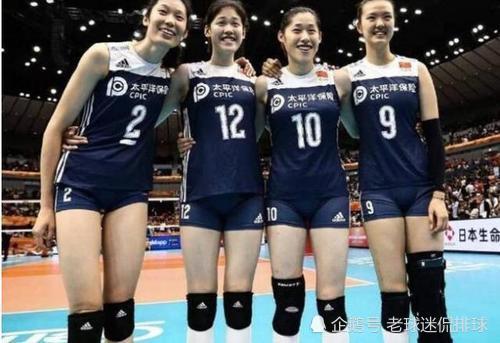 Four main attacks have become the consensus of the team

After the introduction of the concept of a free man in volleyball, there are seven positions on the field. Both the World Championships and the World Cup have been reformed accordingly, allowing teams to have 14 players. However, for a long time, the number of personnel for the Olympic Games has continued the previous scale of participation, that is, only 12 people can participate, which means that not every position has substitutes. How to arrange the lineup tests the wisdom of the head coach.

According to the tasks the players undertake on the field, the side attackers, including the main attacker, need to receive a large number of first passes and defenses, as well as the main offense. The tasks are relatively heavy. The deputy attacker will be replaced by a free agent in the back row, which is relatively easier. Based on this feature, each team generally adopts the configuration of 4 main offenses + 3 secondary offenses + 2 setters + 2 responses + 1 freeman. That is to say, the four main offenses to play in the Olympic Games have become the consensus of all teams, and the Chinese women’s volleyball team will also choose this. The configuration constitutes the Tokyo Olympic lineup. 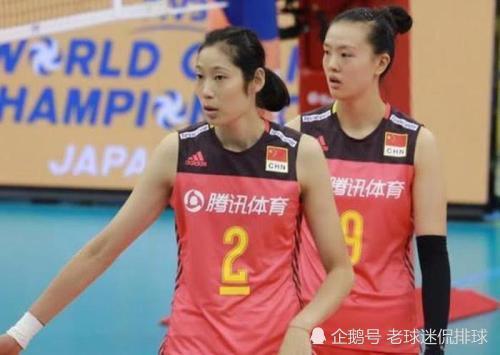 Li Yingying has a high probability of participating

After Li Yingying was selected for the Chinese Women’s Volleyball Team in 2018, she also demonstrated a strong offensive ability. After several years of hard training, her first pass level has also improved rapidly, and now it has become more and more comprehensive, becoming the main rotation player on the mainline of the Chinese women’s volleyball team. It is very rare that after the main pass is able to maintain a strong offensive ability if this state can continue, the probability of participating in the Tokyo Olympics is very high, and there will be many opportunities to play.