Does Curry renew his contract with the Warriors early this season?

Beijing time on December 22, according to “The Athletic” report, US local time today (as of 12 o’clock on December 22, Beijing time) is the deadline for Stephen Curry and the Warriors to complete the early contract extension this season, but In an interview, Li said: I have nothing to report here. 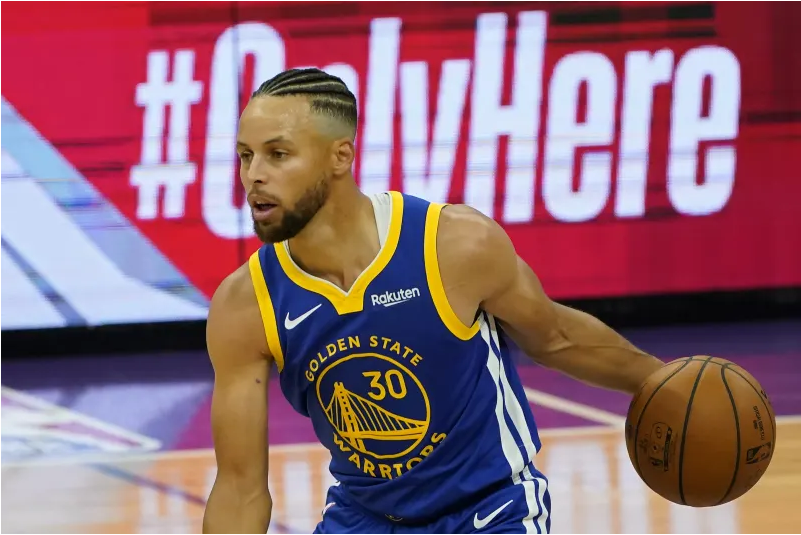 Curry signed a five-year $201 million contract extension with the Warriors in the 2017 offseason. He has two years left on this contract. His salary this season is $43.01 million. The 2021-22 season The salary is 45.78 million US dollars. According to the relevant regulations of the league, the Warriors can renew their contract with Curry in advance. Today (local time) is the last day for the two sides to sign an early renewal agreement this season. But with the deadline approaching, the two parties seem not planning to reach a new agreement today.

In an interview with The Athletic reporter Anthony Slater, Curry was asked about the possibility of renewing his contract. His answer was: “I have nothing to report on.”

At the same time, Curry also said that he is fully willing to renew his contract with the Warriors in advance, and hopes that he can always play for the Warriors. “I have publicly expressed my wishes to the team, and at the same time, it also means that we have a lot to do on the court. We want to show competitiveness, and we hope to be in the championship every year.” Curry said, “This is undoubtedly a great goal. It is a great thing to only play for one team in my entire career. I have had conversations with the team and I think I am very lucky. Want to be a part of it, so let’s wait and see.”

However, it seems that the two sides will most likely not complete the early renewal this season. Curry is synonymous with the Warriors. As the No. 7 picks in 2009, he is the best three-point shooter in history. At the age of 32, he has established a resume sufficient to be inducted into the Hall of Fame. He has won 3 championships, 2 regular-season MVPs, 6 All-Stars, 1 scoring champion, 1 steals champion. Although he played only 5 games last season due to injury, in the previous season, Curry averaged 27.3 points, 5.3 rebounds, 5.2 assists, and 1.3 steals per game, leading the Warriors to the Finals for five consecutive seasons. Or, the Warriors will definitely renew their contract with Curry, but Curry’s remarks seem to imply that Warriors fans must continue to wait.

article links：Does Curry renew his contract with the Warriors early this season?

Former star: One person is more worthy of the golden ball than Messi. Messi’s chance of winning is 0

Incredible sports experience before you die