Inter Milan’s 2-1 defeat of Spezia is the team’s penultimate game in 2020 and the final game of the year at the Meazza Stadium. “Republic” reported with team reporter Varney: It was raining during the game, but Eriksson was actively warming up on the sidelines when the second half started very early. He did not get playing time until the end of the game. Players who did not play after the game performed extra training on the court. Eriksson had the longest extra training time and left the court at the latest. When he left, he was alone, looking very lonely in the winter rain. The winter window will open after the new year. Eriksson’s departure is the top priority for Inter Milan’s winter window (after all, he will risk not being able to play in the 2021 European Cup if he does not leave the team). Italian media speculate that this may be Eriksson’s Meazza’s farewell show.

A year ago, when Eriksson participated in a medical examination, waving his hands at the fans at the window could trigger the roar of men and the screams of women in the crowd. Now, if you really bid farewell to the show in this way, it would be really sad.

After analyzing Eriksson’s transfer in detail, a source in the ball market pointed out: The difficulty of Inter Winter Window is not whether it can find someone to replace him after selling Eriksson, but whether it can sell him smoothly. Based on reports from Sky and Gazzetta Dello Sport, if Inter Milan can sell Eriksson smoothly, collect some transfer fees, and free up salary space at the same time, then introduce an “outside attacker” (second forward, midfielder) Not difficult. There are two candidates, Osorio has a layout, they are Atlanta’s Gomez, Udinese’s Argentine international DePaul.

The contradiction between Gomez and Gasperini is open, Inter Milan has informal contacts with Atlanta, and the Atlanta asking price is around 10 million euros. The price is not low for a 32-year-old “for sale”, but if Inter Milan can clean it smoothly, it is possible to introduce him. AC Milan and other teams are also chasing Gomez, but in the odds of the bookmaker, Gomez’s biggest transfer destination is Inter Milan. In addition, DePaul is also a potential candidate. Udinese’s price tag is 30-35 million euros. The payment cycle is negotiable and Inter Milan may also try. Bergomi believes that the introduction of Gomez will greatly change Inter Milan: “It is true that Inter Milan did not succeed in the formation with a midfielder this season, but it was because the midfielder used at the time did not have Papp’s dribbling. Ability and physical strength.” 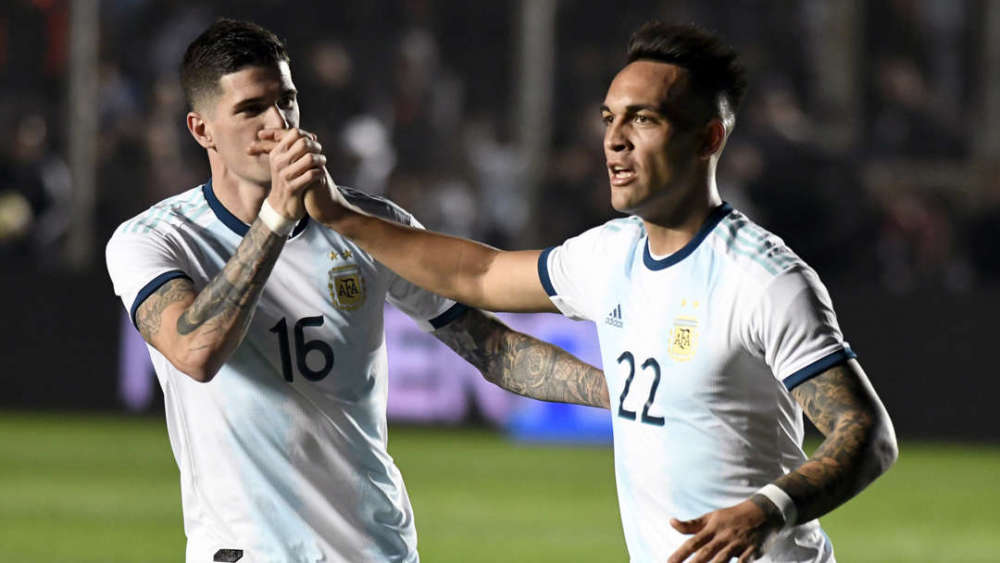 However, the prerequisite for everything is that Inter Milan can successfully sell Eriksson. The difficulty lies in the lack of funds for the teams during the epidemic, and Eriksson’s salary is high. As of now, the outside world has not offered real money to the Danes. Italian media have been hotly hyped, and Eriksson’s three next movers are Bayern, Arsenal and Paris Saint-Germain. But Bayern moved to the “Queen’s Journalist”, and Falke of Bild rejected the rumors for the second time in the near future that “Bayern has no interest in Eriksson.” The consensus of the European market circle is: Falk confirms that the transfer of “Yes” may not be completely accurate, but he continues to refute the rumors of “No”, basically invariably.