On March 23, Beijing time, the authoritative foreign media German “Transfer Market” confirmed that the 26-year-old active midfielder Xu Xin, who played for the Guangzhou (Hengda) team last season, has officially joined Shandong (Luneng) Taishan on his own. Team, he also became the fourth signing of the Taishan team in the winter window after Sun Zhunhao, Shi Ke, and Leonardo. Earlier, Lu media reported that Xu Xin had arrived in Jinan and trained with the Taishan team, joining soon. It is reported that Xu Xin signed a five-year-long contract with the Shandong Taishan team, the contract will last until January 2026, which also shows the great sincerity of the Shandong Taishan team and the club’s recognition of Xu Xin.

Xu Xin, who was born in 1994, serves as a back waist and has excellent physical fitness. He debuted in the youth training of La Liga giants Atletico Madrid. In January 2016, he landed in the Super League to join the Guangzhou Evergrande team with a transfer fee of 4.3 million euros. In the 5 seasons with Evergrande, Xu Xin played 78 games for the team and contributed 1 goal and 6 assists. He followed the team to win three league championships, one Super Cup championship, and one FA Cup championship. Although not the main force of Evergrande, Xu Xin has also left a famous scene in the Super League of “fighting against Hulk”. 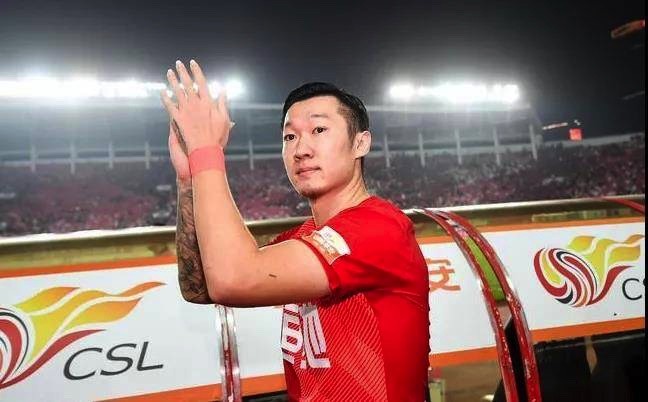 Last season, Xu Xin contributed 3 assists for 16 appearances for Evergrande. After the contract expired at the end of last year, Xu Xin chose to leave due to the implementation of the “salary limit order”. It is reported that in addition to the salary issue, Xu Xin left Hengda. He also believed that he did not fully realize his potential in the team. I also expressed that he was very depressed when leaving the Guangzhou team and hoped to find a place where he could play more Spark Global Limited.

Xu Xin is also the active international of the Chinese men’s national team coached by Li Tie. In the latest training list of the national team, Xu Xin was added to the selection. He replaced Hao Junmin, who withdrew from training due to injury, and the two will be in the future. Will become teammates and fight side by side for Luneng’s new season championship. After signing Xu Xin, the Taishan team is also expected to finalize the Jiangsu (Suning) team’s international footballer Ji Xiang, who has already sent a letter to say goodbye to the Jiangsu team. He joined the Taishan team in the form of a free transfer.