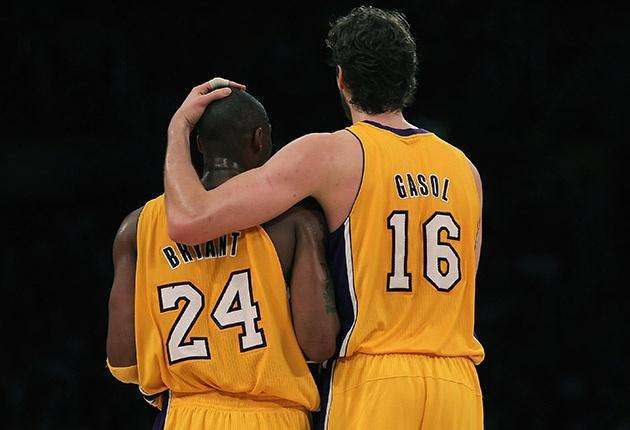 The 1996 rookies are widely regarded as the most talented rookies in history, such as No. 1 pick Allen Iverson, No. 4 pick Stephen Marbury, No. 5 pick Ray Allen, No. 15 pick Steve Nash . Kobe is also a member of the ’96 Golden Generation. He was selected by the Charlotte Hornets at No. 13 overall. However, the Lakers general manager Jerry West hoped that Kobe could join his team, because Kobe’s pre-draft trial left a deep impression on him. A few days later, the Lakers sent out starting center Vlad Divac in exchange for Kobe from the Hornets. In the end, Bryant dedicated his 20-year career to the Lakers and brought them five championships.

Kareem Abdul-Jabbar was selected by the Bucks as the No. 1 overall pick in 1969. He led the Bucks to win the only championship in team history in the 1970-71 season, and was elected the regular season MVP, scoring champion and finals MVP of that season. . In 1974, Kareem Abdul-Jabbar asked to be traded to the Knicks or the Lakers. In 1975, the Lakers sent out Junio ​​Bridgeman, Duff Meyers, Elmore Smith and Brian Winters in exchange for Jabbar from the Bucks. After Kareem Abdul-Jabbar came to the Lakers and teamed up with “Magic” Johnson to lead the team to win the championship five times, the players exchanged by the Bucks did not contribute much to them. 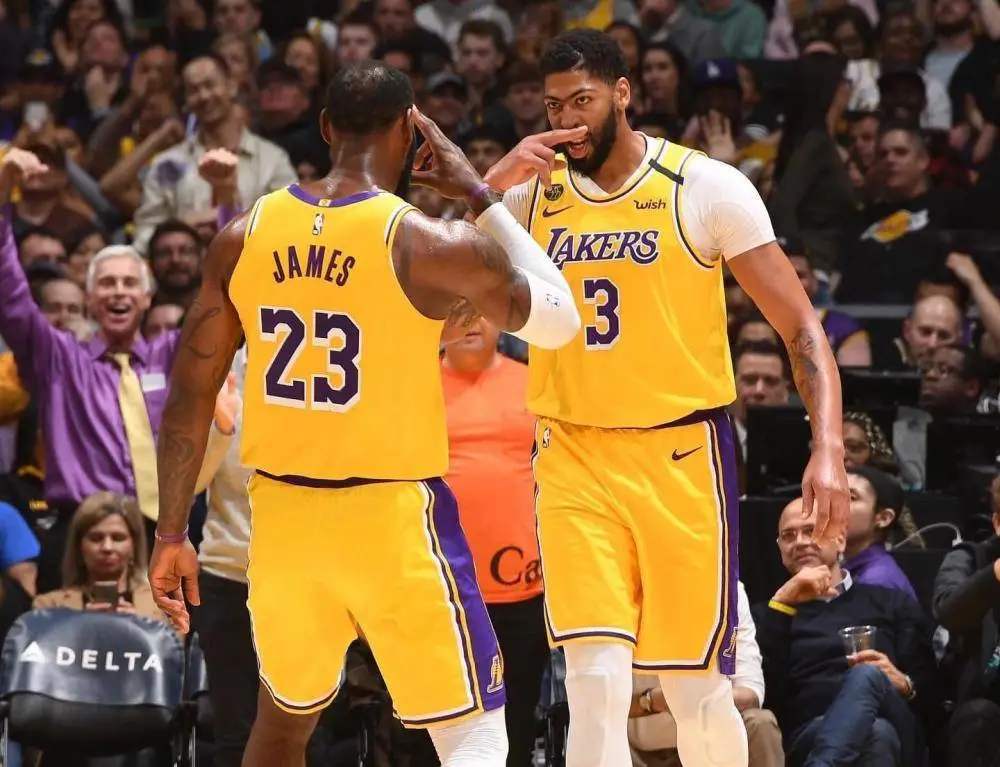 After missing the playoffs in the 2018-19 season, the Lakers failed to make the playoffs for seven consecutive seasons. LeBron James missed the playoffs for the first time in his career. The Lakers management had to find a way to introduce superstars. On June 16, 2019, they sent Lonzo Boll, Brandon Ingram, Josh Hart and three first-round picks to trade from the Pelicans. Here comes Davis. This deal gave the Lakers the best duo in the league and helped them win the 2019-20 championship.

Worthy shouldn’t have played for the Lakers, but fate made him come to Los Angeles. The Lakers used the draft rights they traded with the Cavaliers in the 1979-80 season to make Worthy the No. 1 pick in the 1982 NBA Draft. Worthy has played for the Lakers in his 12-year career. He is a major member of the Lakers “Showtime Era” , Led the Lakers to win the championship 3 times.

After the 2006-07 season, the Lakers have failed to make the playoffs for three consecutive seasons. There are rumors that Kobe wants to leave Los Angeles. In order to improve the chances of winning the championship and appease Kobe, the Lakers used Kwame Brown, Javaris Cridanton, Aaron McGee, the first round picks in 2008 and 2010, and the signing rights of Marc Gasol. In exchange for the Grizzlies Gasol and the 2010 second-round pick. Gasol directly contributed to the Lakers, helping the team reach the Finals for three consecutive seasons, and achieved two consecutive championships in 2009 and 2010.