Hold on, and you will have your blueprint

Without losing a proud record

“This season, the BEIJING Motorsport team performed a dominant performance and won the Drivers Cup, the Manufacturers Cup runner-up, and the proud record of the first independent brand.” David Zhu himself won the CTCC Annual Drivers Cup runner-up. It has to be said that in this year’s opener-Hunan Zhuzhou Station, David Zhu won a good start. When talking about the most memorable moment, he said, “It was when he scored two consecutive victories in the first race in Zhuzhou. It was the first time I drove a new U5 chariot and achieved such a good result. It is a surprise and reasonable. , Because all the hard work of the entire team before the season has been rewarded.” 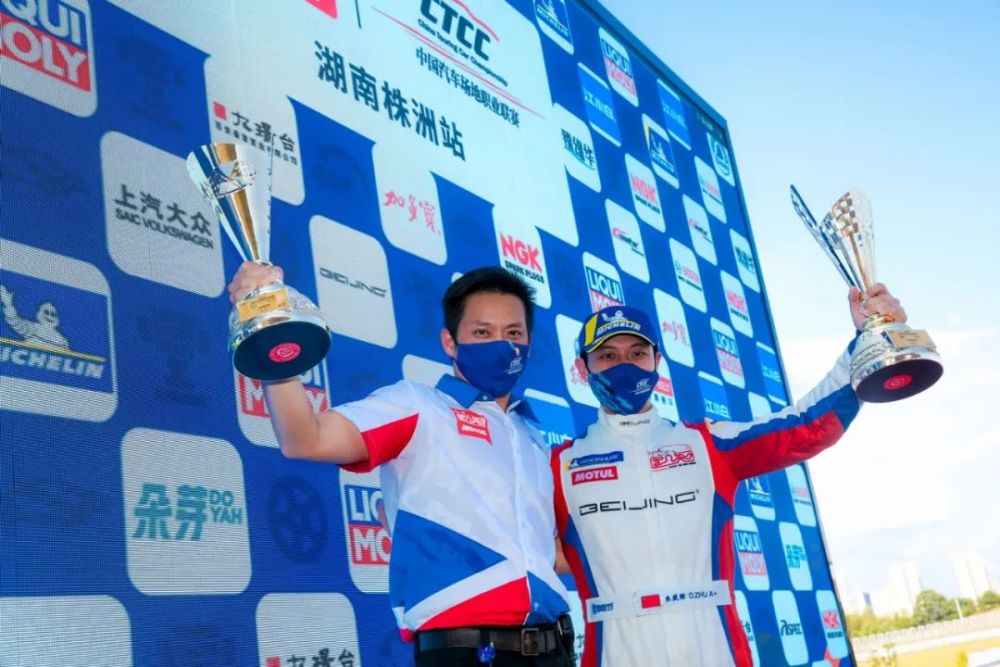 In my opinion, in the racing industry, victory does not just belong to one person. For example, before the start of the CTCC this year, the BEIJING car team invested a lot of energy in the creation and development of the new U5 car, including a lot of testing before the race. Now it seems that this effort is worthwhile. Following the strong start at Zhuzhou Station, the team won two rounds of the Drivers Cup and Manufacturers Cup in Tianma. However, the entire season has not been smooth sailing. “In the annual manufacturer competition, although we have the largest number of championships in the sub-station, the single-round winning rate is close to 43%. However, the number of times the second and third place or two drivers at the same time are on the stage at the same time is not the most, some minor mistakes As a result, the team lost a lot of points and became a stumbling block for them to go further. Also, the car seemed to be struggling after winning the load at Zhuzhou Station.” Zhu Dawei said. 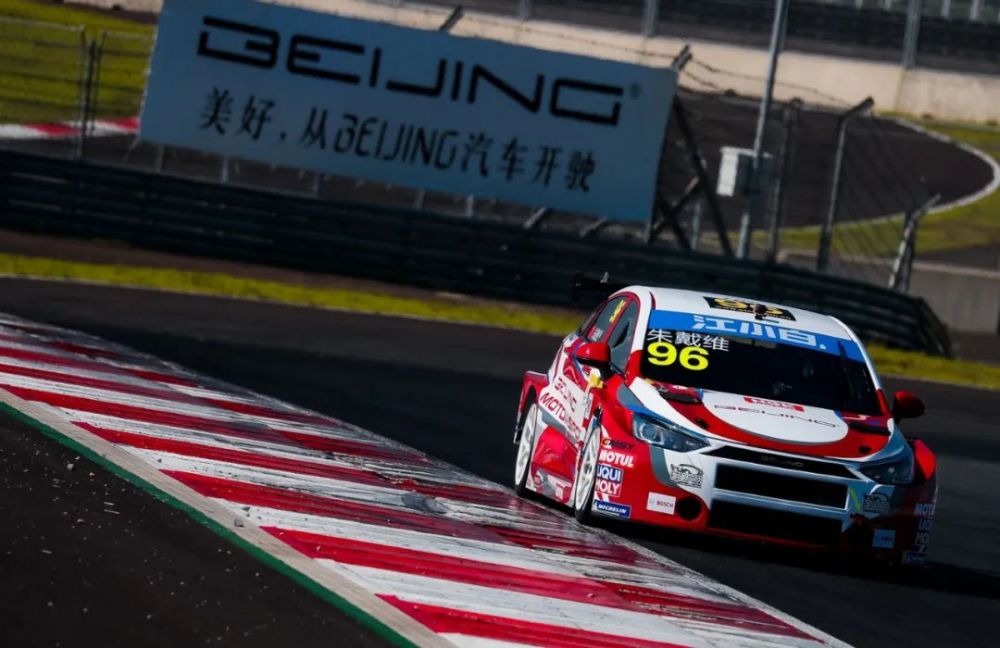 The suspense of this season’s annual honor lasted until the final round of the year. Although he tried his best in the Nanjing decisive battle but failed to reach the top as expected, the result of the runner-up in the last year is also a proud record. Because behind the results, it is inseparable from the team’s efforts and the upgrade of weapons.

A war horse with the ability to compete for the championship

Weapons are the indispensable secret of victory for soldiers on the battlefield.

On the CTCC track this year, you can see the new U5 chariot of Beijing Motors, the horse of the BEIJING car team. Compared to previous years, the upgraded new U5 tank can be said to be absolutely capable of winning the championship.

David Zhu introduced us to this year’s BEIJING new U5 tank.

First, in terms of chassis control, the car is like sucking to the ground, has excellent mechanical grip, and the frame rigidity is better than in previous years, with less roll. This is for the driver, it can be used in corners. Drive faster and at extreme speeds.

Second, the aerodynamic body kit also has new upgrades. Compared with previous years, the car has better downforce in corners, and the airflow in the straight line is also very smooth, ensuring lower wind resistance.

Third, the power unit still has an increase in horsepower, and the stability is even better. It can be said that this is a car with absolute championship strength in the CTCC event. “ 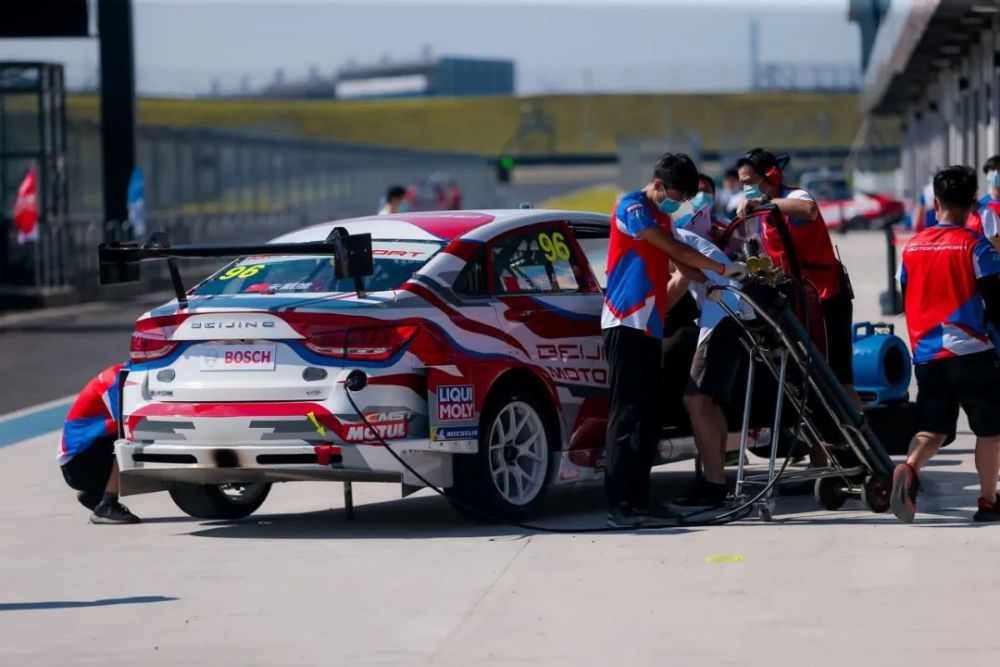 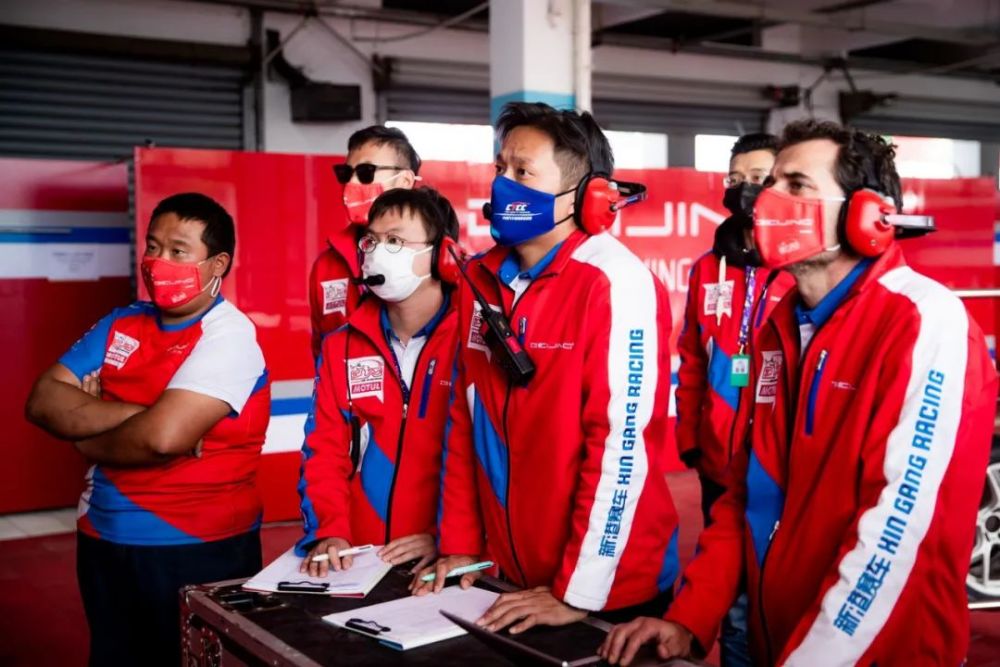 A team with many years of racing experience and a mature team not only adds a sense of self-confidence in the race, but also has better inspiration in the upgrading of racing technology. The young boy at the time was also in the constant maturity of the team, starting a journey of standing and drawing his own blueprint.

When I was a teenager

“This year is also the beginning of the year when I personally bid farewell to the beginning of the 2nd year. As the person in charge of the team and the main driver, I led the BEIJING car team all the way through all the obstacles. After seven years, I suddenly looked back and was no longer the boy I once was. .” 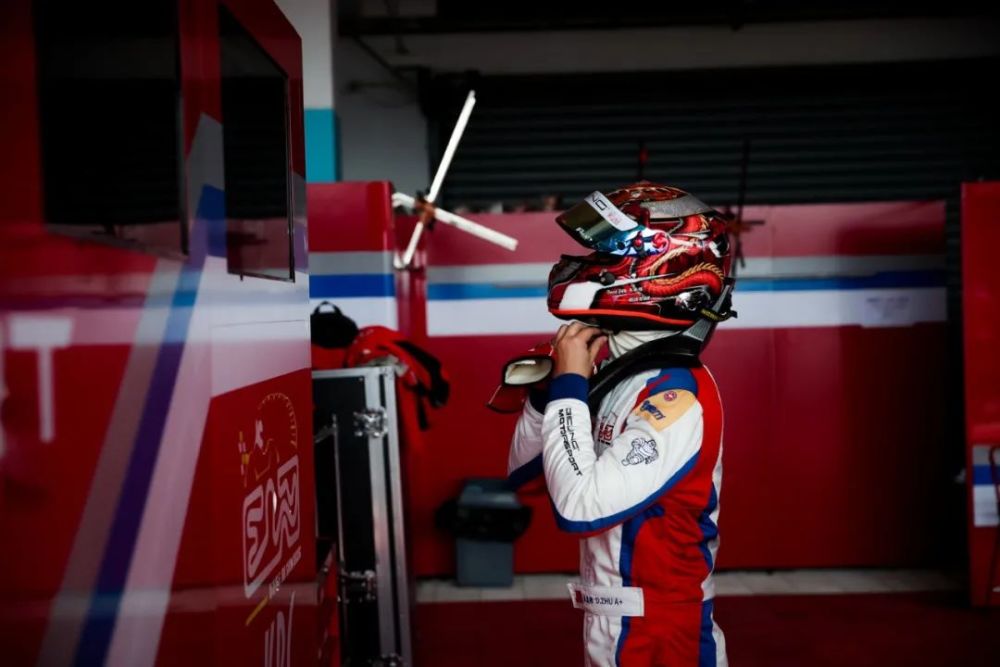 Every time I pass, it is a kind of gain. Since returning to China after participating in the Formula Races in Japan and Europe, David Zhu and his brother Zhu Juan have started participating in the CTCC China Auto Field Professional League. In 2014, the BAIC Saab team was formed to participate in the China Cup. In the first year, the team won the annual runner-up honor. In 2017, David Zhu won the championship of the year in the Super Cup. 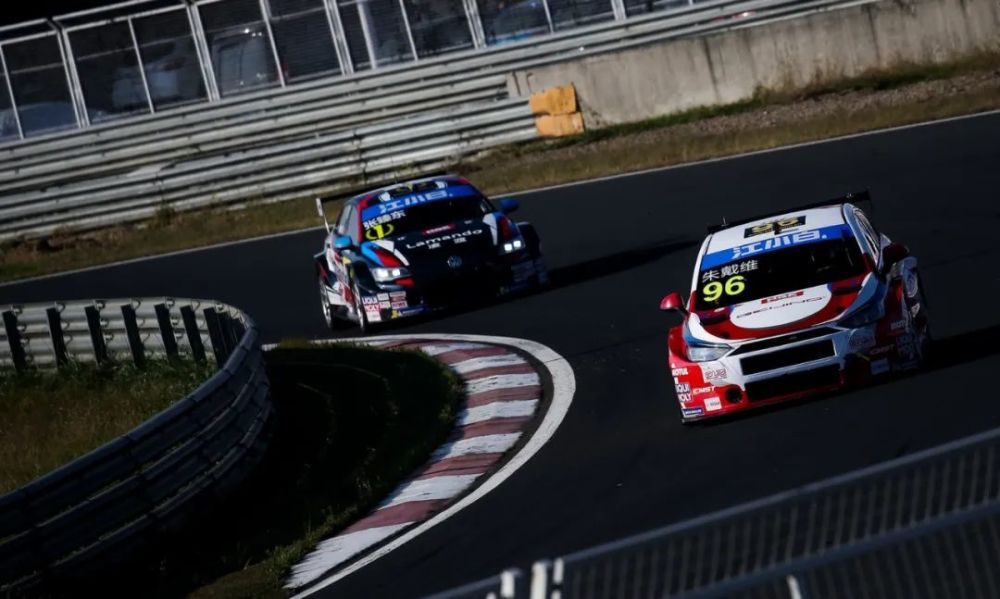 In 2020, BAIC Saab will change its name to BEIJING Motorsport and continue to participate in the Super Bowl. Whether in the Drivers Cup or the Manufacturers Cup, BEIJING cars have always been a favorable annual contender. In addition to participating in the competition, he and his brother Zhu Juan also have to do a good job in the formation and operation of the team. 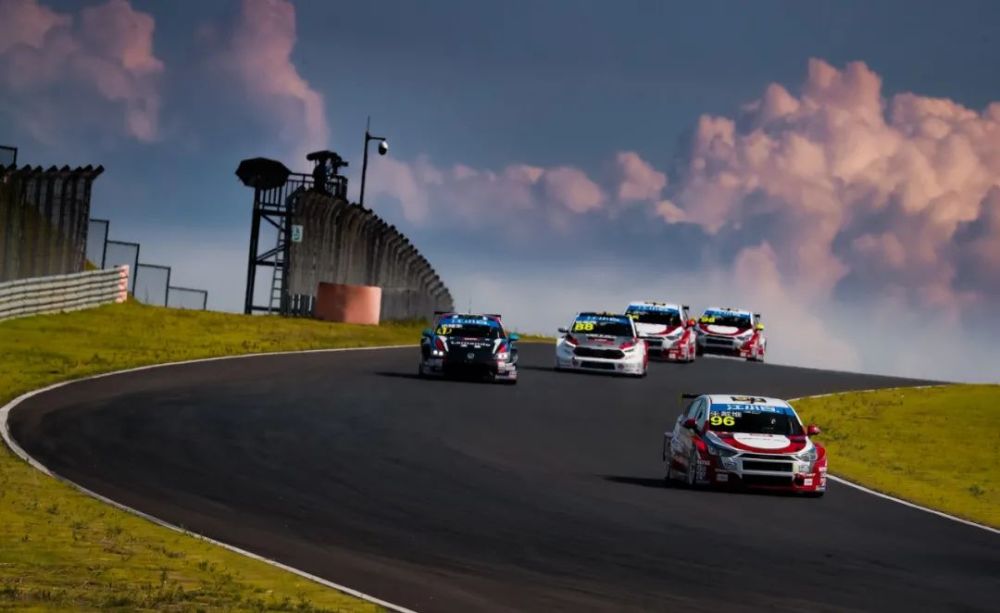 In addition, the brothers also carried out karting training, and also operated the Xingang Karting Field to attract the most basic people who entered the car. In addition, the Xingang Kart Racing Team was established, and many outstanding drivers born after 00 were cultivated, which continued to inject fresh blood into China’s racing industry.

article links：Hold on, and you will have your blueprint