How many spectators are allowed to enter the Tokyo Olympics?

China News Service, November 17 According to the Japan Broadcasting Association (NHK), Japanese Prime Minister Yoshihide Suga and International Olympic Committee Chairman Bach held talks in Tokyo on the 16th. The two sides reached an agreement on strengthening cooperation to successfully host the Tokyo Olympics. In addition, the Japanese government said that it is currently discussing the upper limit of the number of viewers and will make a final decision in the spring of 2021 at the latest.

According to reports, on the same day, Suga Yoshihide and Bach unanimously stated that in order to successfully host a safe and secure Tokyo Olympics, the two sides will cooperate closely in the future.

Yoshihide Suga also stated that the Japanese government is discussing the new crown epidemic prevention measures “on the premise that spectators are allowed to enter the game.” 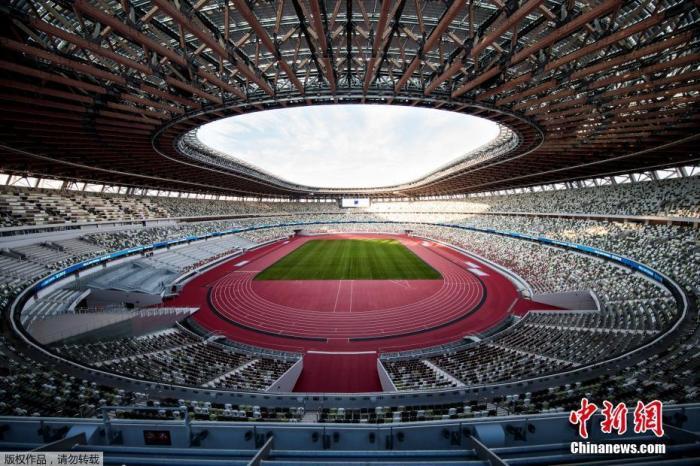 According to reports, the Japanese central government will negotiate with the Tokyo Metropolitan Government and the Tokyo Olympic Organizing Committee on the upper limit of the number of spectators, and make a final decision in the spring of 2021. In addition, during the competition, foreigners who enter Japan can in principle be exempted from the 14-day quarantine and can freely use public transportation.

Affected by the new crown epidemic, the Tokyo Olympic Games, originally scheduled to be held in July 2020, will be postponed to July 23, 2021.

article links：How many spectators are allowed to enter the Tokyo Olympics?

One thought on “How many spectators are allowed to enter the Tokyo Olympics?”