Recently, the Chairman of the Football Association Chen Xuyuan revealed an important message, that is, the measures related to salary limits. Today, according to reporter Yuan Ye, the Super League will implement stricter salary limits next season, and the maximum salary of domestic players is likely to be cut to 5 million yuan. In this case, the national football’s monthly salary has been reduced to 420,000 yuan, which is more than half less than the previous monthly salary of 1 million yuan, and the fans believe that the local national football’s good days under the salary limit are over.

In the previous few seasons, under the atmosphere of Jinyuan football, in order to achieve good results, the Chinese Super League gave players higher and higher salaries. Among them, the local international can easily exceed 10 million yuan. However, since the beginning of this season, the Super League has implemented a salary limit order, stipulating that the maximum salary of local players in the Super League is 10 million yuan before tax, and active international players can rise by 20%. Specifically, it is not more than 12 million yuan before tax. If the monthly salary is converted, it is 1 million. yuan. 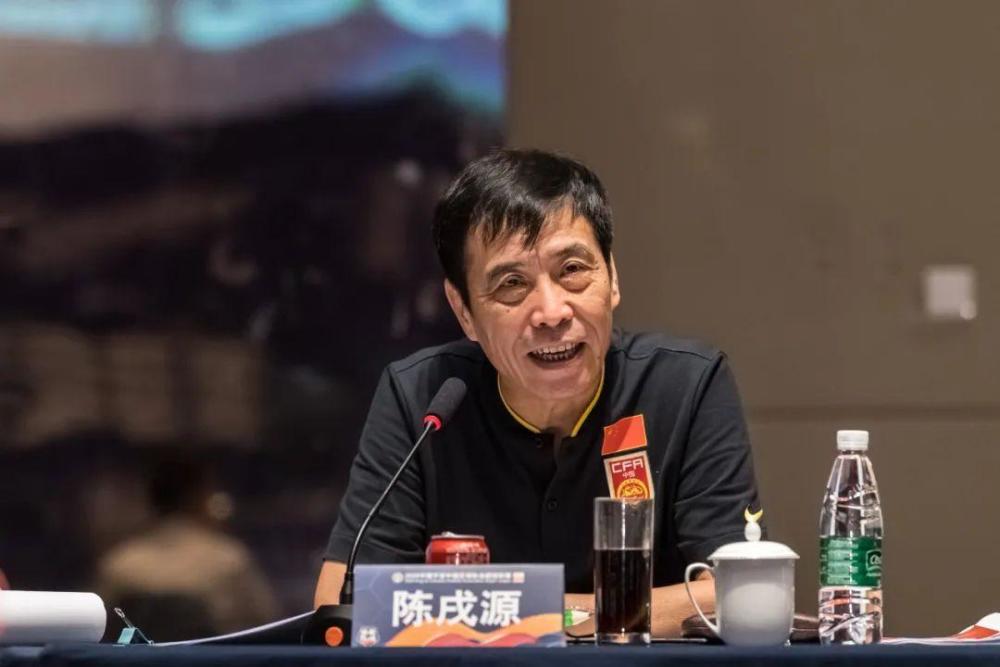 However, now that the season is about to come down, the senior management of the Football Association thinks it is still a bit high and hopes that the Super League will get rid of bubble operation. One of the methods proposed is to save resources, specifically to cut the players’ salary. In order to promote the healthy and reasonable development of the league, the Football Association’s chairman Chen Xuyuan has introduced plans to further reduce investment and limit salary during the year. 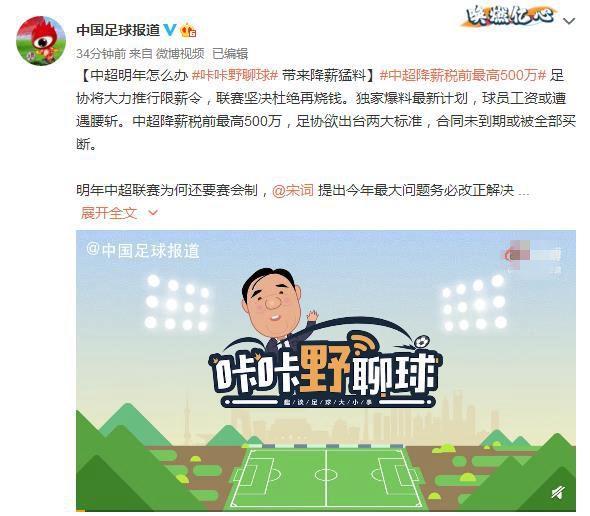 Today, reporter Yuan Ye broke the news that the Super League will usher in a new round of salary cuts. “For local players, the salary limit this time may be cut to 5 million before tax. There is also a saying that after tax is 3 million. The Super League really needs a salary cut. Lowering the wages of local players and foreign aid is a good thing for everyone, which is conducive to long-term development and rational investment. Otherwise, the Chinese Super League and Chinese Premier League clubs may withdraw by the end of the year.” 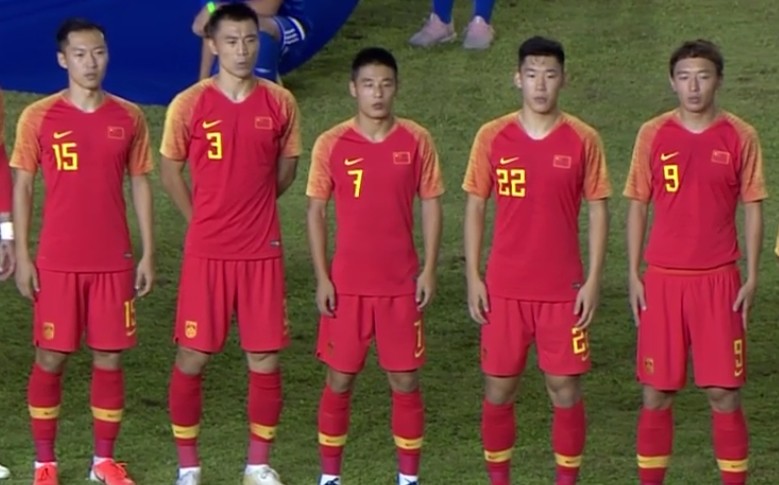 The pre-tax annual salary dropped from 12 million yuan to 5 million yuan, a drop of more than half, which is a big salary cut for the income of the local national team. The monthly salary was reduced from 1 million yuan to 420,000 yuan. Because of the big drop, it was impossible to make a lot of money. This is a very big difference compared to previous seasons, and it will undoubtedly be undermined.

Regarding the next round of pay cuts reported by the media reporters, many fans also had a heated discussion. “Again, if there are more registered players in China, the salary will naturally decrease if there are more players available. Every time it is a temporary solution instead of a permanent solution. If the salary limit is allowed to restrict domestic players, the level is indeed not worth the price, but the salary limit for foreign aid should not be set too low. Our league also needs big-name foreign aid to improve the quality and attention of the game.”

At the same time, there are fans who think: “The good days of these internationals are over”, “It would be a good thing to force players to go abroad”, “Otherwise they will all take themselves as the savior, and none of them are willing to go abroad to play football. “, “300,000 is enough, I want to earn a high salary and go abroad to play!”