At the same time, Chinese players will also get surprises from TOTY in these two EA SPORTS FIFA games. From January 21st to March 31st, “FIFA World of Football” will open the “Best of the Year” event. Players can experience the rich chapters to redeem their favorite 21st squad shortlisted players. The selected players are exchanged and upgraded to stronger best 11 and best 12th player cards. Through these gameplays, players can recruit players who are in the best condition and have improved abilities one by one to enhance their lineup strength. And “FIFA ONLINE 4” will also celebrate this year’s festival. Starting from February 2nd, the 21st season of the year (21TOTY) card pack will be launched. There will be 70 TOTY finalists, the best 11 players, and the best 12th player. Player card packs will all appear on the stage for fans and players to collect to reinforce them.

At the end of 2020 and the arrival of 2021, many international organizations and media have launched a variety of multi-level selections of the best team of the year, and EA SPORTS FIFA’s TOTY is particularly unique. In addition to the performance and popularity of related stars in the real football world, fans and players will also incorporate the operating experience of the corresponding players in the virtual game world as a reference factor when selecting.

However, in order to restore the real football experience to the greatest extent and keep the game operation and experience as synchronized with reality as possible, EA SPORTS FIFA series games have made great efforts in copyright strategy. With the official authorization of FIFA and the exclusive authorization of the UEFA Champions League, with 36 leagues, more than 650 teams, more than 17,000 players and more than 100 legendary stars, the EA SPORTS FIFA game is unique among many sports games. In addition, major developments such as Wu Lei becoming an ambassador and Beckham’s return to his subordinates have made EA SPORTS FIFA enthusiastically praised by football fans in China and the world. 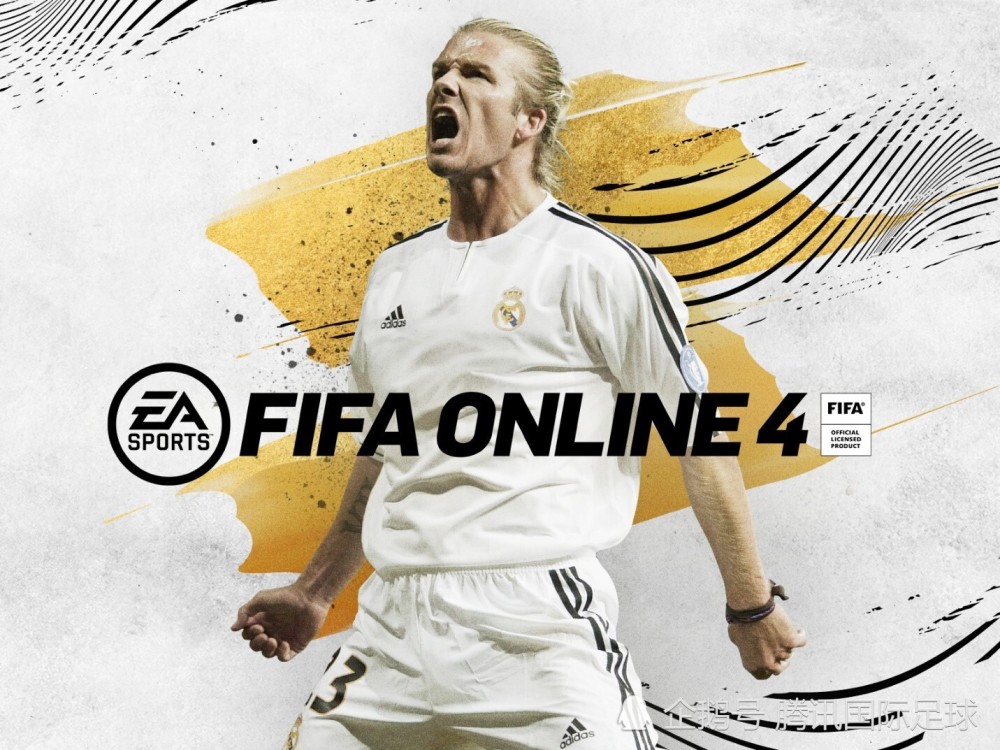 In addition to investing resources in these areas, EA SPORTS FIFA games are also constantly improving in production. At the end of 2020, its “FIFA Football World” mobile game released a new engine upgrade version, which has made significant progress in screen rendering, with smoother screens and smoother operations. It also brings light and shadow effects at different times of day, dusk, and night… … Many details have been optimized and upgraded, making this world’s most realistic football mobile game deserve its name.

At present, the most anticipated TOTY best 11 of the year list has been released, and the 12th best of the year selected by Chinese players will go to whom? Let’s get ready to go and lead these hot players to continue fighting on the green field in the new year!