There are still as many as 8 Red Army injured, the only good news

The Champions League reignited this week. Liverpool will face Atlanta at home. For this game, Klopp talked about the team’s injuries before the game. Salah, who was infected with the new crown virus on the international match day, has already been transferred. Yin, can play this game. When Salah returned to the Egyptian national team, he missed the league with Leicester City last weekend because of the new crown. Now, he has returned to the team’s training. Klopp said: “Salah trained with the team yesterday. He looks good. All the test results are negative. If nothing changes, he can play.”

Although Salah can come back after turning overcast, Liverpool is still full of wounded soldiers. In addition to Van Dijk and Gomez’s long-term recovery, captain Henderson (groin injury) and Arnold (calf injury) will be absent. Chamberlain and Die Yago seem unlikely to return in this game. In addition, Keita suffered a hamstring injury in the game against Leicester, and Shaqiri missed the game completely because of a muscle problem. These two players will not appear in the home game against Atlanta. 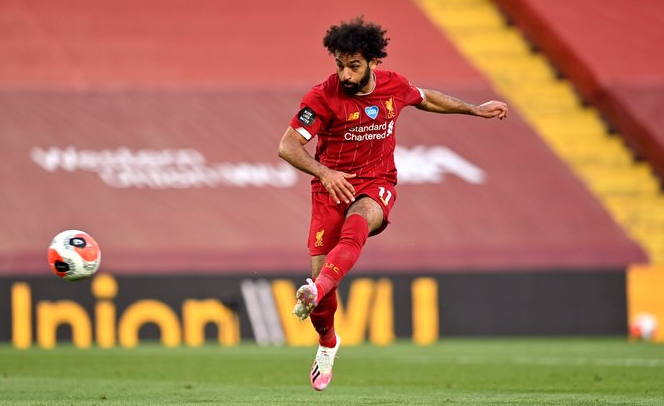 Klopp said: “The rest have no news. Some seem to be close (healed from injuries), and some are not. This is the current situation. We have to evaluate who can play. I don’t want to say too much about who can participate. , Who doesn’t participate, I don’t have to tell you all the news.”

In the last time Liverpool beat Atlanta 5-0 in the away game, the Reds won very easily. However, against this game, Klopp said: “We know that the night in Atlanta was really special. We played very well, almost everything. Everything is right. We united and won the game in our own way. But we know that this game has nothing to do with tomorrow night’s game. We must prepare again. Atlanta is a top team with a unique We need to do a good job again, otherwise, there will be problems.”

article links：There are still as many as 8 Red Army injured, the only good news

One thought on “There are still as many as 8 Red Army injured, the only good news”