In the early morning of December 22, Beijing time, the Spanish “Marca” officially awarded the major awards of the 2019-2020 season in La Liga. Messi received the La Liga Golden Boot Award (Picci Award) for the 7th time. He surpassed Sara to win The player with the most awards. Real Madrid, who won the La Liga title last season, became the big winners, with three of them crowned. 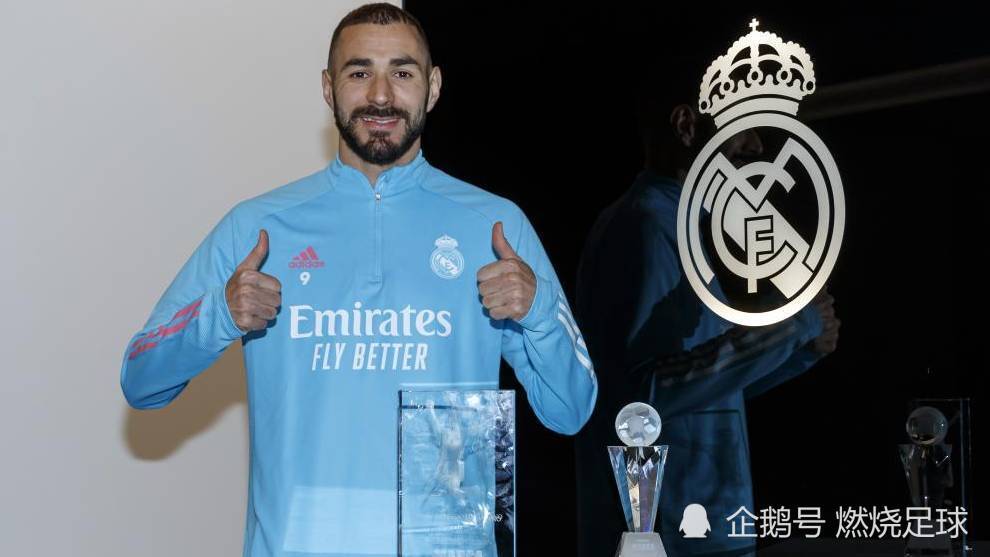 La Liga Player of the Year is also known as the “Di Stefano Award”, which was finally awarded to Real Madrid’s main striker Benzema. Last season, Benzema played for Real Madrid in 37 league games, scoring 21 goals and sending 8 assists, directly making 29 goals. He is the best scorer in the Real Madrid team and a major contributor to Real Madrid’s La Liga championship.

After Messi and Ronaldo, Benzema was the first player to win the La Liga Player of the Year. The French forward also surpassed Carlos to become the foreign player with the most appearances (529 games) in the history of Real Madrid. Benzema said: “This award means a lot to me. I am very happy. It is a reward for my hard work over the years. Ronaldo and Messi are players of another level. I am proud of winning the award.”

After winning the award, Messi said: “It’s an honor to surpass Sarah to make history. The 8th La Liga Golden Boot? In contrast, I want to win another La Liga title. We failed to do this last season, so This season we must work harder. Now the important thing is to maintain continuity. Under the background of the epidemic, every game is very difficult. Football has changed a lot, and we must also find ways to improve it little by little.”

Zidane, who led Real Madrid to the La Liga championship in the 2019-2020 season, was elected the coach of the year. In the last 11 league rounds of last season, Zizu led the team to 10 victories, which allowed them to beat Barcelona to win the championship. Zidane said: “This award belongs to all players, because they are eager to end the season as a champion. Repeat the feat of winning the championship last season? I think what can be done is to repeat the efforts of last season and believe that we can do everything. “It is worth mentioning that this is the first time Zidane has won the award, and it is also the third Real Madrid coach after Mourinho and Ancelotti. 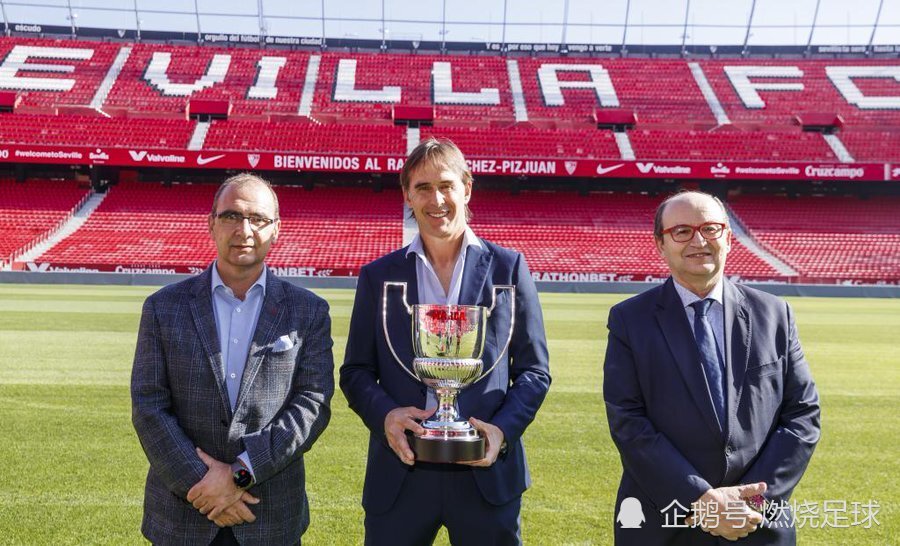 The same winner as Zidane is Sevilla coach Lopetegui, who led the team to the top 4 last season. After the rematch, Sevilla won 6 wins, 5 draws and remained unbeaten. It is worth mentioning that Lopetegui was leading the team at Real Madrid before coaching Sevilla, and Real Madrid’s two coaches were also recognized as the best coach.

Courtois officially received the trophy for the goalkeeper of the year. In the 2019-2020 season Courtois played 34 league games for Real Madrid and only conceded 20 goals. In the previous 4 seasons, the award was monopolized by Atletico goalkeeper Oblak. This is the third time Courtois has won the award. When playing for Atletico from 2012 to 2014, Kova had won the award for two consecutive seasons.