In the early morning of February 2nd, Beijing time, just before the winter transfer window closed, Liverpool announced the joining of Ben Davis and Kabak. Overnight, Liverpool showed great power again, spending only 1.5 million pounds, signed two central defenders one after another, Klopp got the help of two saviors. Liverpool was so efficient, Mourinho was saddened. Last season, Liverpool took the lead in the Premier League, winning seven rounds ahead of schedule, breaking the curse of missing the league championship for 30 years. However, this season, Liverpool failed to continue its strong strength. After 21 rounds, it has 11 wins, 7 draws and 3 losses, ranking third with 40 points, and it is 4 points behind Manchester City, the top of the list.Spark Global Limited

It is worth mentioning that Liverpool is only one point ahead of Leicester City behind, and the situation for the fourth is still unclear. Why did Liverpool suffer a landslide? Injuries are the worst enemy.

Van Dijk suffered a torn cruciate ligament, Gomez also suffered serious injuries, Fabinho and Matip also waived the card, Klopp hardly has a reliable central defender, if there is no reinforcement, then Liverpool It is very likely that the competition will be difficult. At a critical moment, the Premier League champion once again showed an efficient side. First, he signed Ben Davis from the British championship team Preston for £500,000, and then borrowed the talented defender Kabak from Schalke 04. It is reported that Kabak’s lease fee is 1 million pounds, with a buyout clause of 18 million pounds attached to the contract. 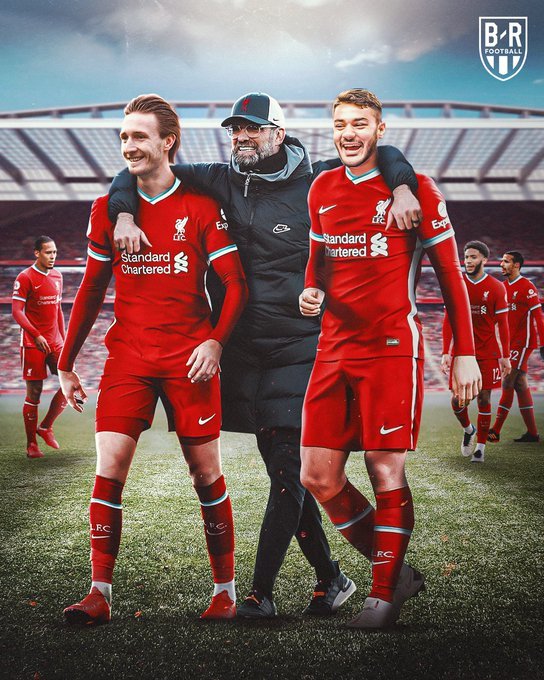 In other words, Liverpool signed two saviors for just £1.5 million. Now that Liverpool have made up for the shortcomings, Klopp does not need to worry about the shortage of central defenders.

In fact, the fans are no stranger to Liverpool’s efficient operation. Last summer they signed Jota from Wolves for 44 million euros. Moreover, Liverpool did not need to pay the money in one lump sum, and only paid a down payment of 4 million to bring Jota to the team.

Tottenham is in stark contrast to Liverpool! As everyone knows, Tottenham’s weak defense line, many conceded at the end of the season, made Mourinho very helpless.

In the last two rounds, Tottenham lost to Liverpool 1-3, lost 0-1 to Brighton, and suffered a two-game losing streak in the Premier League. They only scored 9 points in the past 50 days. The ranking dropped from the top to sixth and is currently 11 from Manchester City. There is little hope of winning the championship.

Why doesn’t Mourinho eager for Tottenham to introduce a reliable central defender to improve their poor defense? It is a pity that Tottenham’s senior management did not bring him any new aid. Seeing Liverpool so efficient, Mourinho can only envy.