The opponent was the old beggar who sold “Tathagata Palm”

He was knocked out three times in 30 seconds. He fell into a coma for a few minutes and couldn’t afford the staggering five consecutive whips of lightning… After half a year of competition among the people in Mabao, he once again “artistic re-creation” because of netizens’ ghost editing and parody imitating. Fire all over the network.

Perhaps it was the sudden heat that made Ma Baoguo a little bit overwhelmed. On the 15th, he said on a social platform that he had returned to the world. He wrote: “Recently, a lot of various clips about Ma Lao have appeared on the Internet. The information on the Internet is very messy. Everyone must be able to distinguish clearly. This is our only window to the outside world. On the platform, all information is subject to this release. Thank you. Mr. Ma has returned to a peaceful life and stayed away from the martial arts circle. I hope everyone can understand it.”Spark Global Limited

However, Ma Lao’s peaceful life has not had time to enjoy for too long. Only one day later, Ma Baoguo decided to star in a theater movie at the dinner. According to information released by Yanwutang, on November 16, Ma Baoguo and Zheng Yang, the screenwriter, and director of the movie “Young Kung Fu King”, and Wang Jiangang, co-producer of “Young Kung Fu King” and founder of Yanwutang, participated in the filming and post-production cooperation with Ma Baoguo. Friendly negotiations were conducted and a long-term cooperation agreement was reached. 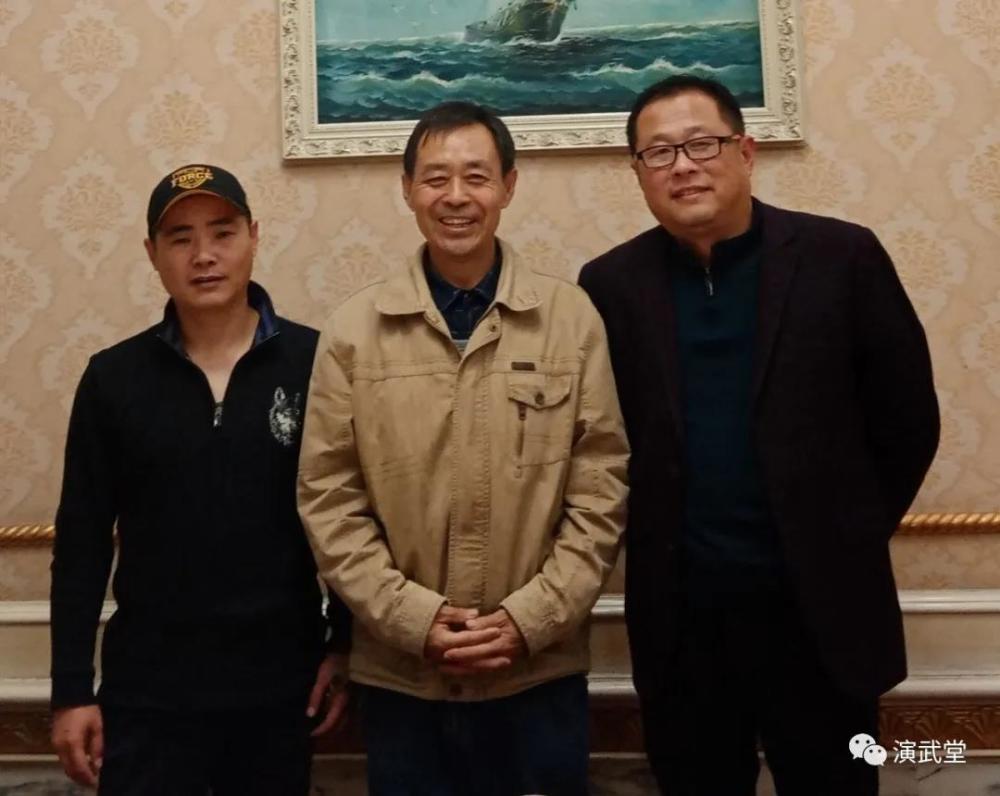 “Young Kung Fu King” will start filming during the winter vacation. Ma Baoguo will have a wonderful fight scene with Hong Kong movie star Yuan Xiangren in the play. The private sports entertainment said inquired about the film filing data of the State Administration of Press, Publication, Radio, Film, and Television. Currently, the film has been approved for filming. The outline of the story is–

After 14-year-old Zhang Xiaolong’s father died, he and his mother Han Mei depended on each other. After the death of his father, the foreign debt was left, and the mother has been working hard to repay it. However, the creditor Lei Zhenjiang often sent the thug Pan Daqiang to bring people to harass and bully Zhang Xiaolong’s mother and son. Although Zhang Xiaolong had learned kung fu from his father, he was not good at learning skills, and was young and weak, so he was beaten every time. Lei Zhenjiang’s 16-year-old son, Lei Hu, was born in a martial arts school. He is even more domineering and often bullies Zhang Xiaolong in the name of debt collection.

Zhang Xiaolong couldn’t bear it. In order to protect his mother, and for the dignity and hope of the family, he followed the famous coach Wu Zhigang as his teacher. At the same time, he also consulted the grandfather who looked after the mountains and forests, and finally challenged Thunder Tiger in the “Kung Fu King” contest.

Maybe the name Yuan Xiangren is a little strange to everyone, but when you see the picture below, you will be familiar with it. Yuan Xiangren once played the old beggar who sold to Ah Xing’s “Tathagata Palm” in “Kung Fu”. In addition, Yuan Xiangren is also the younger brother of Yuan Heping, a well-known martial arts instructor. According to the news announced by the film party, Yuan Xiangren will act as the action director and star in “Young Kung Fu King”.