Rolex and the French Open

The 2020 Roland Garros (the French Open) ended at sunset last week. The competition for Rolla Garros is held in late autumn, which is also relatively rare. This Grand Slam tournament is famous all over the world for its unique clay court. The clay surface of the court slows down the ball speed and bounces higher. As a result, the players’ sparring time is more compact and long, which tests the players’ physical strength and will. If you want to stand out in this Grand Slam tournament, skills, patience and perseverance are indispensable.

There is also an old friend who is familiar with the French Open. That is the chief partner of the event, Rolex. This is also the second year of official cooperation between Rolex and the French Open. Rolex has always been known for its outstanding performance, and its co-operating sports events and characters are without exception inseparable from the word excellence, and the partnership titles of the four major tennis slams are even more for Rolex. In this year’s French Open, two Rolex spokespersons who represented the spirit of excellence appeared without surprise.

Born in 1993, the women’s singles player Garbi?e Muguruza (Garbi?e Muguruza) is full of passion and fighting spirit. She officially joined her professional career in 2012, and only two years later, in 2014, she ranked top 20 in the world. Bit. Two years later, at the age of 23, she won the 2016 French Open singles championship, which was also her first Grand Slam honor. Only one year later, she won her second championship at the Wimbledon Tennis Championships and successfully ranked first in the world. These awards are a reward for her hard work. At the age of five, her parents decided to immigrate to Spain from Venezuela, allowing her to focus on the development of tennis. She is well aware of the sacrifices made by her family and buried herself in training in order to make them proud. Interestingly, her relationship with Rolex can be traced back to her childhood. Both her parents wore Rolex watches, and she always wanted to have a Rolex of her own, but her father told her: “You must Working hard, one day you will have the opportunity to get your own Rolex.” Until the end of 2014, she, who was already among the world’s top players, finally bought a Rolex for herself as a reward for her hard work.

However, it is a pity that this year, Muguraza lost to the American player Collins in the women’s singles top 16 promotion on October 4. After the match, Muguraza said frankly, “You can play in any round. In the game, some players who have never seen it performed amazingly.” Muguraza’s brief words basically summarized the first three rounds of the French Open women’s singles. Nevertheless, Muguraza still has broad prospects, or this year’s setbacks are only a small part of her long career, which may prompt her to further consolidate and improve her abilities, and look forward to her comeback on clay court next year. 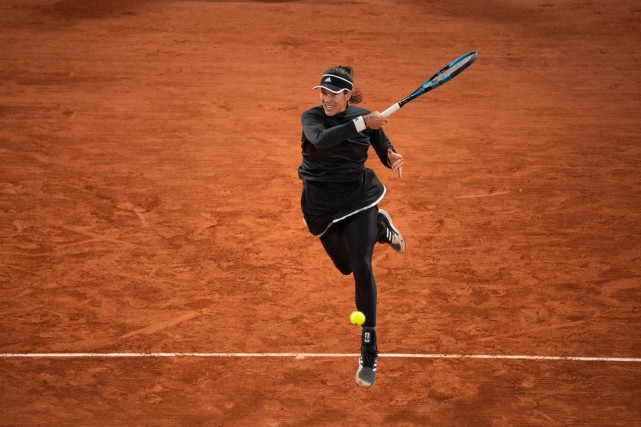 Another player I have to mention is Dominic Thiem, who was also born in 1993. This is a very powerful clay court tennis player and also the top three men’s singles at the French Open. One of the favorites to win. The Austrian player has shown patience, precision, and stability in a compact and long time with the public, allowing him to enter the Roland Garros men’s singles finals in 2018 and 2019. He is very good at this kind of stadium. Of the 17 ATP championships, 10 of them were won on the clay court. Dominic Tim not only advances to the 2020 Australian Open finals, he also won the Grand Slam for the first time in the US Open in the same year.

This year, many people are optimistic that he can stop Nadal, and Djokovic in the finals, and even have a chance to win the back-to-back Grand Slam championship, but unfortunately, after entering the quarterfinals, he regretted losing to the Argentine player. Watzman. But like Muguraza, this young player also has a proud historical record and a promising future career. After Nadal and Djokovic, the pattern of the young men’s singles has gradually taken shape. Tim will Have the opportunity to lead the future men’s singles, take over the retired Rolex spokesman Federer’s men’s singles dominance. 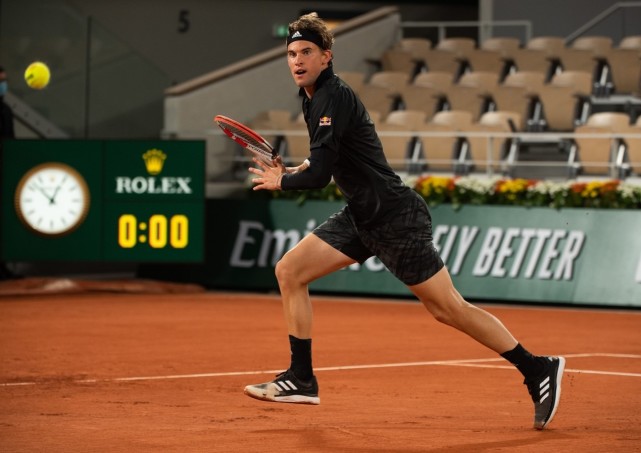 Rolex’s legend in tennis matches continues, and his fate with many outstanding tennis players will continue because the genes of Rolex and outstanding tennis players are deeply imprinted with the word excellence. This year is the second year that Rolex has become the chief partner of Roland Garros. It is believed that Rolex, who has won the four Grand Slams, will join hands with the players to present the audience with one wonderful game after another.

article links：Rolex and the French Open

One thought on “Rolex and the French Open”