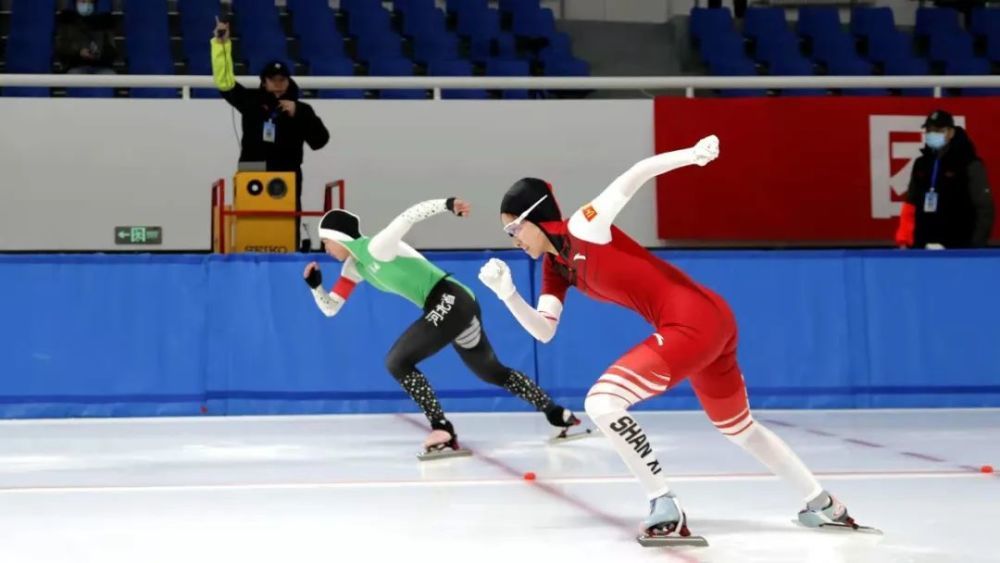 In the men’s all-around 5000 meters, Shen Hanyang of Jilin, Wang Shuaihan of Liaoning, and Baoerjiang Rehati of Xinjiang took the top three; the top three of the women’s 3000 meters were won by Han Mei of Inner Mongolia, Chen Xiangyu of Heilongjiang and Huang Yulin of Hebei. Got. It is reported that in order to ensure safety in this competition, all athletes, coaches, referees, and other participants are managed in a closed manner, and there are no spectators at the competition site.