You don’t understand my anxiety

During the two-hour interview, Wang Baoshan smoked 14 cigarettes. He said that ordinary cigarettes are very strong, and they are a little unbearable at this age. Changed to thin cigarettes at the beginning of the year, 23 yuan a pack. When the pressure of leading a team to relegation is high, 4 or 5 boxes are drawn a day. Coupled with staying up late, I lost 10 pounds of meat in 40 days. Fortunately, TEDA succeeded in relegation and didn’t let his golden signature be covered in dust. “You have three major hobbies: smoking, wearing a hat, and relegation.” Hearing Tencent Sports’ summary, Wang Baoshan smiled: “What kind of hobby is relegation?” From the failed bid for the national football coach at the beginning of the year to the unexpected dismissal from Jianye this summer, and to pick up the TEDA pointer a month later, Wang Baoshan has experienced a colorful 2020.

I have been a coach for 26 years, leading many teams to success, and after 15 classes, the sense of success or failure is no longer strong. After taking a deep breath of cigarettes, the words came out slowly: “The anxiety and loneliness of being a coach can’t be seen by many people.”Vision Wave No. 150: The feeling of loneliness brought by the Chinese Super League to a 57-year-old football veteran may only be understood by Wang Baoshan.

In the impression of many people, Wang Baoshan is a person who can’t leave his hands. At the end of last year, when bidding for the national football coach, someone wrote a joke: Li Tie came in to blow his hair, Shan Ge came forward to pass the cigarette…

Wang Baoshan said that he had quit smoking for half a year at that time, and smoking was completely angry by the referee. “The opposing player fouled Ivo many times and turned a blind eye. Where is there such a hype?” The cigarette was requested from the staff nearby, and the security staff asked for it to be suppressed as soon as two cigarettes were smoked. Smoking on the court is the same as accusing the referee, both of which are violations. Wang Baoshan never smoked when he was a player, and he had to have this hobby as a coach. “At that time, technical analysis was not as advanced as it is now. Basically, two video recorders were used to edit the video of the game. One day a week, I had to work from 7 pm to 7 am the next morning. I really couldn’t stand it in the middle of the night. I can persist by smoking, but I got used to it later…”

It turned out that he smoked ordinary cigarettes and started to smoke thin cigarettes this year. He said that he was getting older, and smoking ordinary cigarettes were too much to bear. Before accepting an exclusive interview with Tencent Sports, Wang Baoshan specifically asked for an ashtray from the waiter in the hotel coffee shop. During the two-hour interview, he smoked 14 cigarettes. 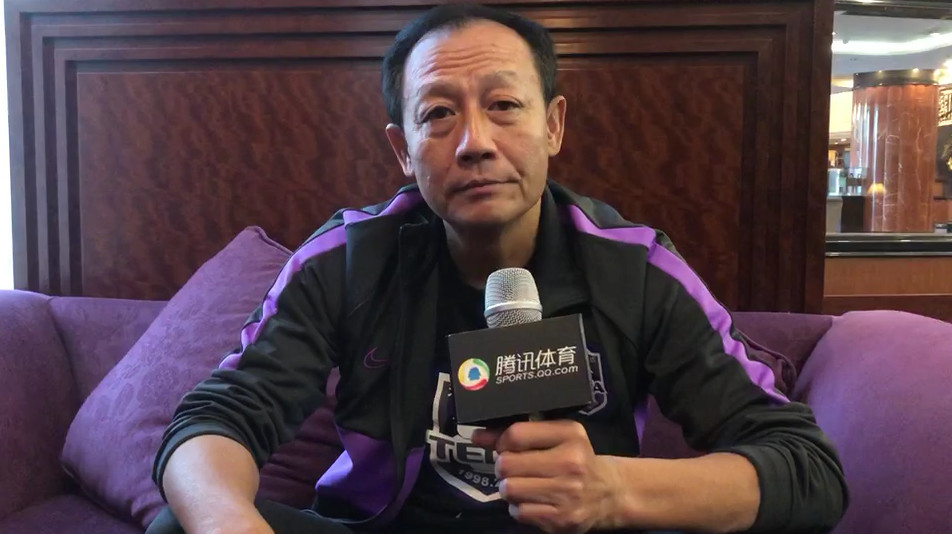 Looking at the cigarette butts in the ashtray, he smiled: “Don’t look at me sitting here and smoking a lot today, but it’s easy for me to quit smoking. I often say that I don’t smoke if I don’t smoke. Sometimes it takes two or three days. Don’t smoke a cigarette…” After saying this, he took another sip, and the smoke that he exhaled was floating in front of him Spark Global Limited.

One thought on “You don’t understand my anxiety”