Affected by the financial crisis, the transfer period of the Chinese Super League this year has been extremely depressed. The purchasing power of various clubs has dropped sharply. Not only have there been no new big-name players in the Super League, but also the signature stars of the Super League in the past few years, such as Hulk and Pellet. The departure has made many people look down upon the future development prospects of the China Super League. However, does the departure of the superstar really mean that the Super League has been “cold”? It’s not necessarily true.

The lack of stars has indeed led to a decline in the attention of the Super League, but from another point of view, this has given the local Chinese players the best space to play in the past decade. In the past, due to competition from big-name foreign players, Chinese local players, especially those in key positions such as strikers and central defenders, have not been taken seriously. Such remarks as “foreign aid hinder the growth of local strikers” are even more common. Now, big-name foreign aid has disappeared in many teams. It is worth looking forward to whether the Super League can once again emerge such outstanding local players as Sun Jihai, Fan Zhiyi, and Li Jinyu that can stand up to World War I in Asia Spark Global Limited. 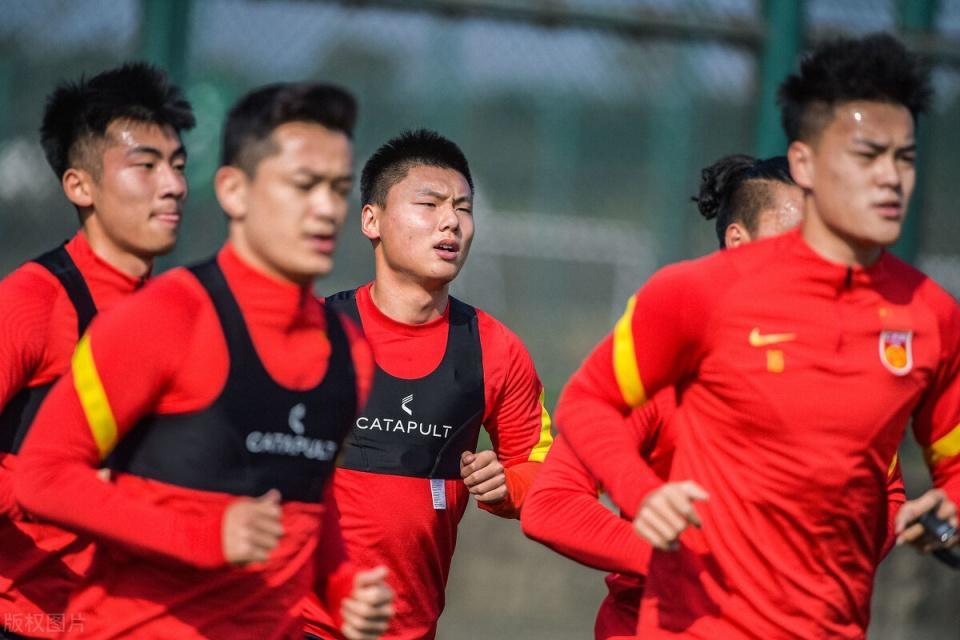 At the same time, clubs are facing financial difficulties, and young players have received unprecedented attention. In this year’s transfer market, only a few teams such as Shenzhen, Shandong, and Shenhua are more active. Without exception, the other teams focus on tapping potential internally and cultivating newcomers. Guangzhou Evergrande even shouted out, “The slogan is to force the young players in the team to get to the top as soon as possible. In terms of age, the players of the “99 National Youth” category have reached the time when they should fulfill their talents, and the younger Fang Hao, Tao Qianglong, and others are also waiting for opportunities. Since Wu Lei, the Chinese Super League has not given birth to a new star with explosive strength for a long time. This year, this situation may change.

The contest between the championship teams has been the highlight of the Super League over the years. Although the blessing of big-name stars is missing this year, there are also many highlights. The withdrawal of the defending champion Jiangsu Suning left the “vacuum zone” of the championship for the first time in the history of the Chinese Super League. Will Guangzhou continue to dominate the king, or SIPG and Guoan can successfully counterattack again? Teams such as Shandong and Shenzhen, which have been greatly supplemented in the transfer market, are also eyeing. The Chinese Super League in 2021, the continuation of the old dynasty, and the birth of a new era will be the main theme of the season.

article links：Superstars leaving is not the end