The biggest winner of the UEFA Super League!

Beijing time on April 21: In just three days, the UEFA Super League has now come to an end. Not surprisingly, other teams will also withdraw from the establishment of the UEFA Champions League in the next two days. The Super League, which was promoted by the US JP Morgan Chase consortium behind the scenes and led by giants such as Real Madrid, ultimately failed to win UEFA.

And after things calmed down, in fact, there have been some huge changes in the strength of European football. First of all, Real Madrid, as the most conspicuous presence in the whole incident, the relationship between Florentino and UEFA President Ceferin has become the same. It is impossible for UEFA not to find Real Madrid to settle accounts after the fall. Some media even broke the news that Galeries Lafayette is very likely to take the blame and resign after the incident is over. To some extent, if Florentino resigns, it will be an immeasurable loss for Real Madrid. 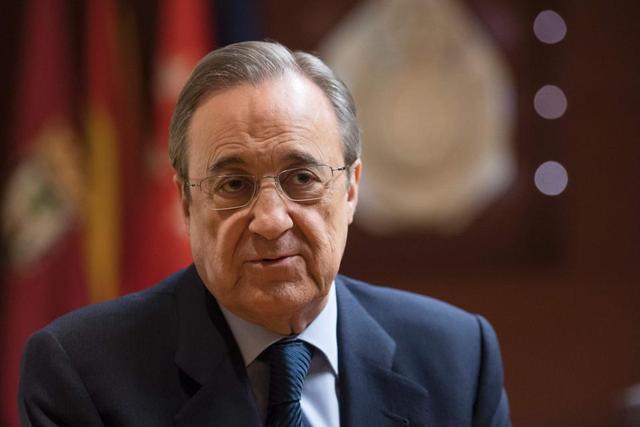 Not only that, the biggest winner in the turmoil of the UEFA Super League has emerged, and they are Paris Saint-Germain. Why do you say that? Because before that, including Agnelli and other giant club presidents, they all resigned from the ECA position. In order to express his support for Florentino, Agnelli even directly fell out with his long-time friend Ceferin. But according to current developments, these teams will not be able to close in the future. And after the resignation of Agnelli and others, Paris President Nasser became the current UEFA club chairman with the highest position.

Originally, Paris as a new strong team, chairman Nasser’s position in UEFA is not high. At least he needs to look at the faces of several traditional giants, but with the impact of the UEFA Super League. After some high-ranking officials resigned, Nasser began to gradually grasp the right to speak. This one entry directly allowed Paris to enhance its position in European football. Some media even broke the news that Greater Paris had been invited to join the UEFA Super League before this, but after Paris weighed in again and again, Chairman Nasser gave up joining the establishment of the UEFA Super League

This is different from the previous version circulated by the media. Before the Italian media stated that the establishment of the UEFA Super League did not invite German and French clubs. It can be seen that these messages are wrong. Paris is actually within the scope of the invitation, but they did not agree. The clever approach of Paris has directly improved their position in European football. Perhaps this is also a huge turning point for Paris to become a giant. After all, today’s Greater Paris, both in terms of financial connections and positions in UEFA have improved than before. Once they win a Champions League, Paris will become a real giant. In the near future, they are also eligible to be on a par with Real Madrid, Bayern and Barcelona (first-tier giants). After experiencing the farce of the UEFA Super League, Paris has almost made a profit.