The dynasty is really over? Warriors’ attraction to free agents plummeted

According to the “The Athletic” report, after Klay Thompson was reimbursed for his injury, the Warriors are still aggressively signing in and are not afraid of huge luxury taxes. But from the players signed by the Warriors on the free market, it can be seen that the Warriors’ super attractiveness to free agents is gone forever. 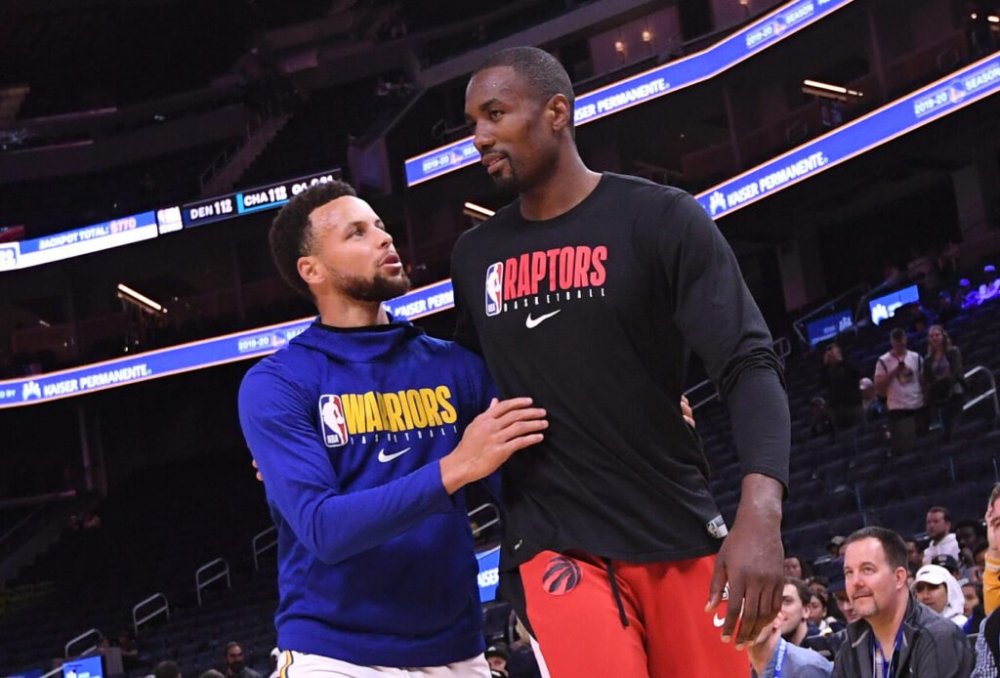 Especially Serge Ibaka, he signed with the Clippers for $19 million for two years, which is a very cheap price for a player with a previous salary of more than $20 million. However, Ibaka did not get a big contract, he just got a contract with an annual salary of 9.5 million US dollars. Originally, the Warriors could sign Ibaka with an injury exception worth $9.3 million, which is about the same as the annual salary the Clippers can provide. Ibaka is also very suitable for the Warriors. He takes four and five positions and can shoot three points. He can protect the basket, start and play as a substitute. He has won a championship, and the Warriors management absolutely admires him However, the Warriors’ $9.3 million injury exception has not yet been approved by the league, and Ibaka is unwilling to take the risk and wait. Moreover, the Warriors can only use the injury exception to open a short contract for 1 year, which is a major obstacle. In the end, Ibaka chose the Clippers.

Avery Bradley is very suitable for the Warriors. His ability to press the ball is very strong. He signed a two-year $11.6 million contract with the Heat. The Warriors could have used the luxury tax exception to open a similar contract, but Bradley chose the Heat who reached the Finals last season.And Chris Dunn, his defensive ability is very strong. After Thompson is reimbursed, the Warriors need his defensive and organizational skills. However, Dunn chose to sign a two-year, $10 million contract with the Eagles. He gave up the opportunity to serve as Stephen Curry’s substitute and went to the Eagles to replace Trey Young.

This year’s economic situation is also not good for the Warriors. Because of the new crown virus epidemic, the league has suffered huge economic losses and the players’ income has also declined. This makes players try their best to seize the opportunity to get high salaries instead of accepting salary cuts. During the offseason this year, it is not popular to cut salaries to seek championships, and those teams that really accept salary cuts will not choose to withdraw from the championship warriors, they will choose the team that can really compete for the championship. In this case, the best strategy for the Warriors is to bring in players who can grow with the team, instead of spending $5 million on veterans who would cost them a $20 million contract with the luxury tax. This seems wasteful. However, the Warriors still gave 31-year-old Wanamaker a salary of $2.25 million and 31-year-old Bazemore with a salary of $2.3 million. If the luxury tax was included, the Warriors would spend a lot more.