The local tyrants will not be spared

Three years ago, many teams in the Super League were still trying to avoid the Football Association’s “restricting high-priced signings” policy, and the wave of money burning has not yet receded. A year ago, the double-digit professional league team disbanded and disappeared. Now, more than half of the Chinese teams owe salaries. The former local tyrant and current Chinese Super League champion Suning are hardly immune.

There is a saying that goes like this: When the tide recedes, you know who is swimming naked. When Jinyuan football gradually disappeared, I realized how “hypocritical” the professional league was in the past few years, and the fig leaf of Chinese football was torn off in this way. 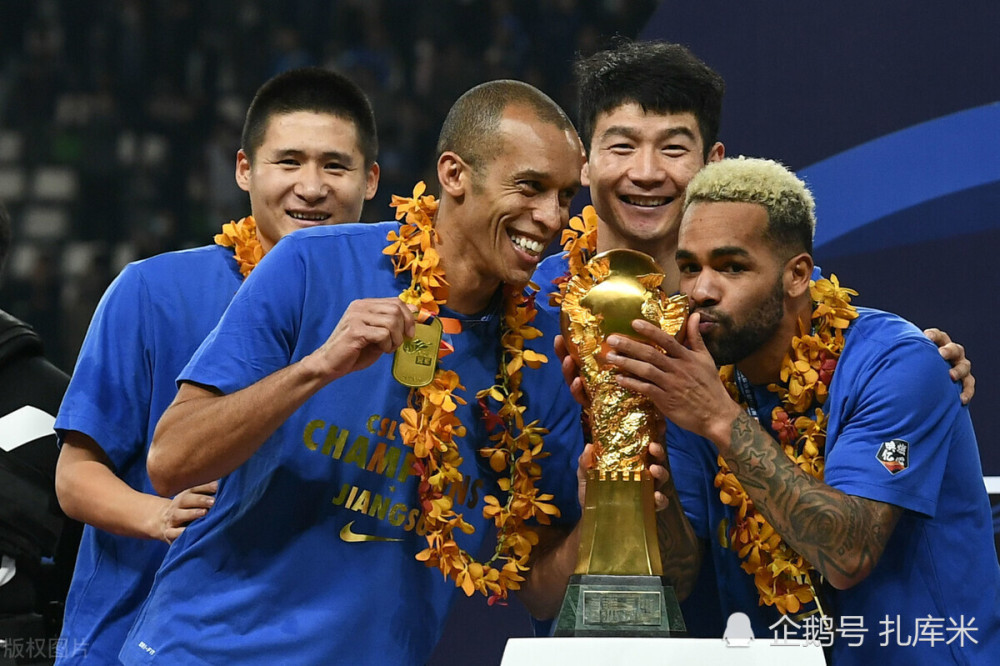 At the time the Super League team introduced big-name foreign aid madly. In early 2016, Biaowang’s value rose from Exxon’s 18.5 million euros to Teixeira’s 50 million euros in just a few days. There was a lot of applause from the outside world. The opposition was also “overwhelmed” in an instant. Hulk’s 55.8 million euros and Oscar’s 60 million euros make the standard king of the professional league the “City Head Change King Banner”.

After the Oscars, in the summer window of the 2017 season, the Football Association introduced a “limit high-priced signings”. However, what happened was that the clubs tried to avoid taxation, and fans also gave the clubs ideas. Although people of insight realize that Jinyuan football is not the ultimate solution to the problem of Chinese football, when the senior level of the Football Association is also immersed in the fantasy of “the sixth league in the world”, Jinyuan football soon ushered in a time when it fell apart.

At the beginning of 2020, the double-digit professional league teams disappeared and disbanded. Although Quan Jian fell from heaven to hell because of an investor accident, Huaxia is a “living” example. Huaxia is even more ruthless than Evergrande. After only 3 years, it was unable to survive. In fact, when Albin learned Hengda to burn money but made Zhao Mingyang a “distrustworthy man”, he has already sounded the alarm for major clubs, but no one took it seriously.

If the beginning of 2020 is just the beginning of the professional league winter, then the beginning of 2021 will be the intensification of the professional league winter-the cold wave will be even more intense. The wave of large-scale wage arrears has “flooded” to the Super League. More than half of the teams owe salaries. According to the original schedule of the Football Association to submit the wage and bonus confirmation form before 17:00 on January 27, half of the Super League None of the teams can pass the approval of the Football Association Spark Global Limited

article links：The local tyrants will not be spared