He has the shadows of Wade and Wei Shao.

On November 19, Beijing time, in the 2020 NBA Draft, Anthony Edwards was selected by the Timberwolves with the first overall pick in the first round. He was selected as the No. 1 pick of this year. He finally realized his NBA dream and officially set foot on the NBA. stage. 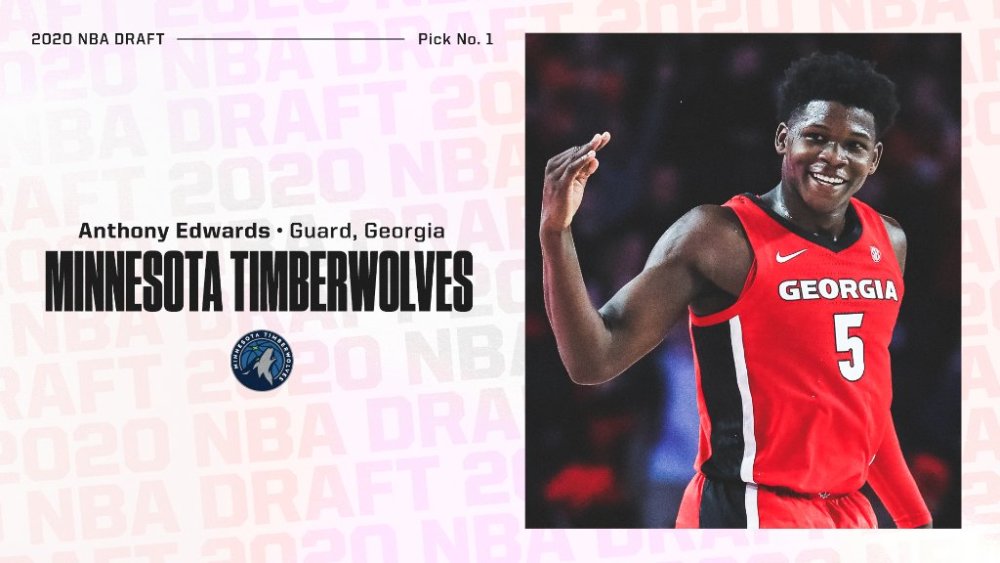 Edwards has unparalleled basketball talent, but in fact, his favorite sport is not basketball. If it weren’t for the serious injury in childhood, perhaps this new star with the shadow of Dwayne Wade and Russell Westbrook would not be on the basketball road.

Like many NBA players, Edwards’ favorite sport as a child was not basketball, but football, and Edwards’ physical talent was very suitable for playing football. At the age of 7, Edwards met a local football coach named Andrew Banks. After seeing Edwards’ figure, Banks was moved.

“Strong calves, huge joints, fingers and wrists,” Banks said with emotion. Edwards was born to play rugby. At that time, Edwards had already shown a talent that far surpassed his peers, he was taller than everyone, and he grew up every year, and his reputation on the football field was getting bigger and bigger. It seems that Edwards’ future lies in the NFL.

When Edwards was 9 years old, his sports career ushered in a turning point. Basketball’s status in his mind gradually improved. A sudden injury made him bid farewell to the football field. In a football game, the opposing defender threw on Edwards’ foot, causing his ankle to fracture. Edwards’ eighth grade basketball season was lost to injury, and his football career ended.

In fact, to this day, Edwards still regards rugby as his favorite sport. Edwards said that if there is an NFL draft next year and he can be selected, he will definitely leave basketball. 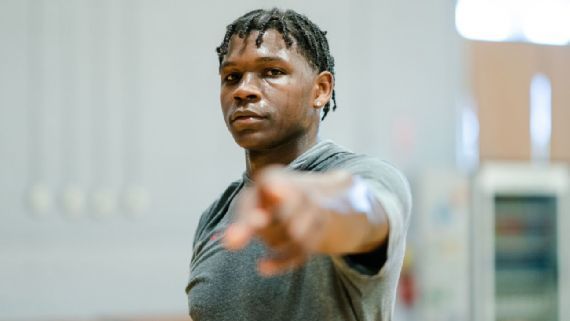 A serious ankle injury did not take away Edwards’ athletic ability. His legs were stronger, he jumped higher than before, and he completed the first dunk in his life. Edwards polished out a silky jumper, his heavy dunks made him a lot of attention, he can dribble to tear the five-man defense line to complete the goal.

Edwards had a brilliant high school basketball career. After transferring to Holy Spirit preparatory high school, he averaged 22.5 points per game and led the team to win the state championship. Ty Anderson became the team’s coach in the following season. Edwards averaged 25.7 points and 9.6 rebounds in the final season.

Anderson said that the day he saw Edwards, he regarded him as a young version of Jrue Holiday, but later, over time, he thought this comparison was an insult to Edwards, because in his eyes, Edwards Better than Holiday.

After graduating from high school, Edwards did not go to North Carolina, Duke and other giant teams, he chose to go to the University of Georgia. Stepping into the arena of the University of Georgia for the first time, his vertical take-off height is 39.5 inches, which is about 1.003 meters. A month and a half later, Edwards tested again, this time his vertical take-off height was 41.5 inches, which was about 1.054 meters.

“He is 1.95 meters tall, less than 100 kilograms, and he can jump so high at the age of 17. You can imagine his future,” said Sean Hayes, strength coach at the University of Georgia.

Hayes has worked with many NFL stars. In his opinion, only two of them have the same athletic ability as Edwards. They are Hall of Fame receiver Terrell Owens and future Hall of Fame tackle Jason. Peters.

Hayes said: “There are some things that I will never understand. I watched him throw and dunk, windmill dunk, tomahawk dunk, most people will leave the court to find a cup after finishing a high-intensity training. Drink water, but he will stay on the court and laugh while playing a dunk game with himself.”

article links：He has the shadows of Wade and Wei Shao.

One thought on “He has the shadows of Wade and Wei Shao.”