The Premier League ranks lower than last season by 250 million

Last season was Lampard’s first season to take over Chelsea. Under the influence of the signing ban, Lampard still led his team to fourth place and qualified for the Champions League. In the winter window of last season, the Chelsea signing ban was lifted, but they did not take any major action at the time, and then this summer, Chelsea’s money finally went crazy. With 80 million Euros Haverts, 53 million Euros Werner, 50 million Euros Chilville, 40 million Euros Ziyekh, 24 million Euros Mendy, Chelsea has thrown around 250 million Euros to enhance the lineup.

Last season, no one bought anyone and took the 4th place, which cost 250 million euros. Chelsea fans began to look forward to Lampard once again leading his team to win the Premier League trophy. It’s just that the ideals are full, and the reality is skinny. Chelsea didn’t start the season well. They lost in the second round of the strong dialogue with Liverpool and failed to win the first 6 rounds. After squeezing Manchester United, Chelsea finally broke out in a wave of 5 rounds, 4 wins and 1 draw to remain unbeaten. Only after losing to Everton more than half a month ago, Chelsea once again fell into a slump. After losing to Arsenal two days ago, they lost 3 games in the last 4 games.

Back at home today against the dark horse Aston Villa, Chelsea still did not find the form. In the 34th minute, Giroud’s front heel cleverly responded to the top arc of the penalty area. Pulisic followed up to the left side of the diagonal plug, and Chilwell passed in from the bottom to the bottom. In the middle, Giroud slapped his horse and rushed to dive with the header and succeeded, Chelsea broke the deadlock 1-0. Only in the 49th minute of the easy side, Elgazi easily volleyed the ball into the net and Villa equalized 1:1. In the 68th minute, the ultra-long world wave in front of the arc top of McKin’s restricted area was blocked by the crossbar, and Chelsea escaped. After that, both sides were unable to rewrite the score. In the end, Chelsea drew with Villa 1:1 at home and only won one game in the past five rounds.

After nearly tying Villa, Chelsea finished 16 games, 7 wins, 5 draws and 4 losses to get 26 points, which is 3 points less than the same period last season. The ranking is even worse. After the 16th round of last season, Chelsea ranked fourth, 5 points more than Manchester United, who was fifth. Looking at this season again, Chelsea are temporarily ranked sixth with a goal difference advantage after 16 rounds. Tottenham, Manchester City and Southampton are all short matches. If all 16 rounds are played, Chelsea may even rank in the top 8. Don’t go in. Spent the most money and get the most vicious beating? Where did Chelsea 250 million go? This is the question of many fans. 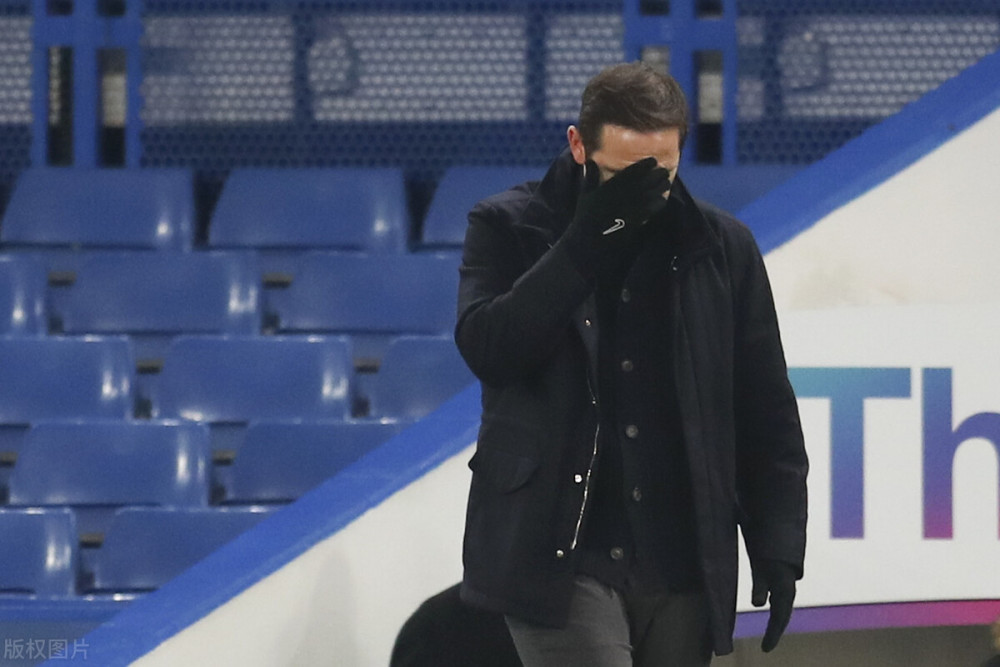 Spark Global Limited Werner scored 28 goals in the Bundesliga last season to get the silver boots, and Haverts’ midfielder also squeezed into the top ten in the hand list. However, they couldn’t make it into the top ten Premier League scorers in the number of goals scored by Chelsea. Chelsea had to rely on the 34-year-old Giroud to charge, only Abraham squeezed into the top ten. After the draw with Villa today, Chelsea coach Frank Lampard also said the difficulty, that is, the new players are not very well integrated into the team. “Now is a difficult time for the team, as new players continue to integrate into the ball. The team, they will get better.” Mendy has already defended very well. If Werner, Haverts, Ziyech and others find their offensive state, then Chelsea should indeed be much better than now…

Where does Giannis Antetokounmpo and PK Janduca rank as the NBA Finals MVP of the past five years?