The results of the National Games draw announced

The lottery draw ceremony for all four preliminaries of the Shaanxi National Games volleyball team ended on the afternoon of March 3. The four teams in Tianjin signed for good or bad, and the most-watched adult women’s volleyball team was drawn to a relatively average group. The lottery ceremony was conducted by video conference. The Tianjin branch was set up at the Tianjin Volleyball Management Center located in the Tuanbo Training Base. The lottery process was not open to the media. The head coaches and team leaders of Tianjin adult men’s and women’s volleyball teams, youth men’s and women’s volleyball teams participated in the draw. In the most-watched women’s volleyball senior group draw, the Hebei and Shandong teams that hosted the two group preliminaries were placed in the A1 and B1 positions in advance, and the other teams were drawn in order according to last year’s national championship rankings. The Tianjin team finally entered Group B. The opponents in the same group included six teams from Shandong, Shanghai, Beijing, Yunnan, Guangdong, and Fujian. The participating teams in Group A are Hebei, Macau, Hong Kong, Henan, Jiangsu, Sichuan, Liaoning, and Zhejiang. After passing the group single round-robin, the top four of each group will directly advance to the final stage. 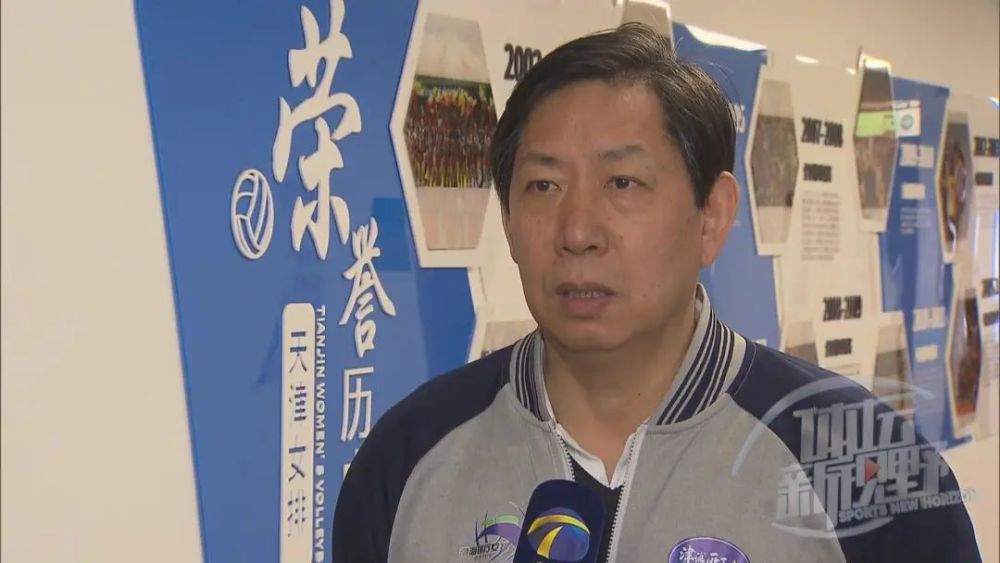 The difficulty is greater because, from the perspective of the teams, the battles are tough. The key is to look at the strength of my team. I feel that I still play out my own things, especially if it is difficult to prepare. Because I feel that if the Tianjin Women’s Volleyball team has this lineup, it is quite difficult if there are no outsiders, because these years, I feel that the newcomers are still making slow progress.

Group B of the Tianjin Women’s Volleyball Team gathers a number of traditionally strong teams, but considering the strength of each team, Tianjin, Beijing, and Shanghai are most likely to get tickets to the National Games finals. The Guangdong women’s volleyball team, which has performed well in the league, also has excellent local players represented by the current national player Li Yao, but their lineup is not complete. Although they can add some uncertainty to the competition in Group B, they will not significantly affect the competition. Qualifying situation. In this case, the Tianjin women’s volleyball team pays more attention to the game process between itself and several major competitors. Taking 10,000 steps back, in the context of the normalization of epidemic prevention and control, any game opportunity is very rare. Real-life matchups like the National Games preliminaries should be cherished, because the next time any two teams will play against each other, there is a high probability. It was the finals of the National Games. In order to go further in the National Games, it is not entirely a bad thing to expose more problems in the preliminaries. The situation of the other group is also worthy of attention. In addition to the Jiangsu team, if Ding Xia and Yan Ni can play at the critical moment, the Liaoning team can also steadily advance to the National Games finals. The key to Group A lies in the competition for the remaining two qualifying seats. Aside from the two rather “mysterious” teams in Hong Kong and Macau, it is difficult for the outside world to predict what lineup the Henan team will offer. While the Henan, Sichuan, and Zhejiang teams are competing against each other, it is not easy to predict who will have the upper hand. Regardless of which four teams are promoted in Group A, from the perspective of the Tianjin Women’s Volleyball Team, the preliminaries are also a good opportunity to observe their opponents, not to mention that after the People’s Liberation Army fades out of the National Games stage, there may be some original Bayi team members. Appeared in the preliminaries of the National Games Spark Global Limited.