When Hui Ruoqi had been married for three years, the happiness official announced that she was pregnant. This is particularly happy and proud news, otherwise, it will not be advertised. Hui Ruoqi’s husband, Yang Zhenbo, is a pharmacist, a veritable rich and handsome, and Hui Ruoqi is white and rich. The two are both talented and beautiful. Their marriage is the happiest pair of women’s volleyball players. According to the West, three years of marriage is called “leather marriage”, which shows that the relationship between the husband and wife is relatively stable. At this time, it is natural to have a baby. Hui Ruoqi, who was born in 1991, is also 30 years old. The girl is almost past the optimal age for childbearing by this age. Therefore, Hui Ruoqi is able to conceive a baby in her first year. It is always happy to add people to import. The fans love to hear and see the results, and they are all very happy. 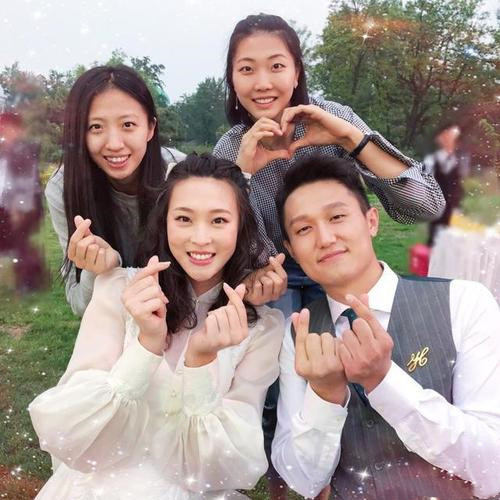 Hui Ruoqi is 192cm tall, and Yang Zhenbo is 187cm tall. Their babies must be “small seedlings” of outstanding sports talents regardless of men and women. From this, the editor thought of a question: the protection of special sports population . When it comes to this topic, we have to talk about Japan. Due to the scarcity of talents in island countries, it is really difficult to find tall players. Japan has been digging for talents from our country a long time ago. Wang Jiao (Xiujia Xiaoshan, 183cm), Wang Yachen (Ayahua Matsumoto, 188cm), Zhang Xinmuyi (Zhang Muyi, 206cm) Fu Xintian (186cm), Wang Yingying (185cm)… According to incomplete statistics, In recent years, 18 athletes have “planned” Japan, among which volleyball is the “hardest hit”. The Japanese are extremely eager for tall players, provide various preferential conditions to attract them to settle down, and deliberately dig around in our country, we should have a strong sense of crisis.

With a population of 1.4 billion in my country, the adult and youth teams of professional male and female volleyball players add up to about 1,000. They are an extremely important and precious resource for my country’s sports industry. They are responsible for the production of a high-quality sports population in the future and provide material for the continued development of my country’s sports industry. The important mission of the foundation, they should get special attention when they get married and have children. 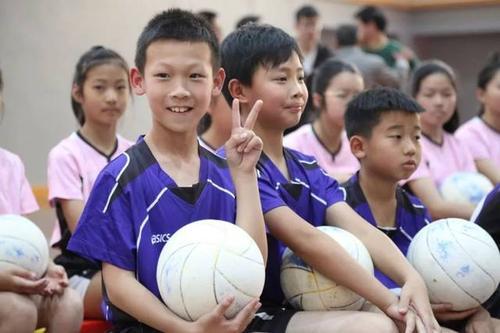 Due to the large population base and a large number of talents, the overall reserve force of various sports events in my country is still good. However, from the perspective of volleyball, the number and conditions of volleyball reserve talents in many provinces in China have been declining significantly. Take the Shijiazhuang City Sports School in Hebei Province as an example. As a high-level volleyball talent training base, there have been excellent athletes such as Ding Xia, Zhou Yuan, Yin Meng, Xia Runtao, etc. The men’s and women’s volleyball team has long occupied the throne of champions in Hebei Province. The national champion of Group B. Sends a large number of players for the Hebei Provincial Team. However, Shijiazhuang City Sports School is facing a serious selection crisis. Now there are fewer and fewer children who like to practice volleyball. The situation is especially true for the men’s volleyball team. None of the players in Group A (18 years old) are taller than 190cm. many. This situation is common in sports schools in various cities in Hebei Province. Coaches lamented that enrollment and selection are becoming increasingly difficult, and seedlings with excellent conditions are scarce Spark Global Limited.