This kind of ridiculous hot search should stop 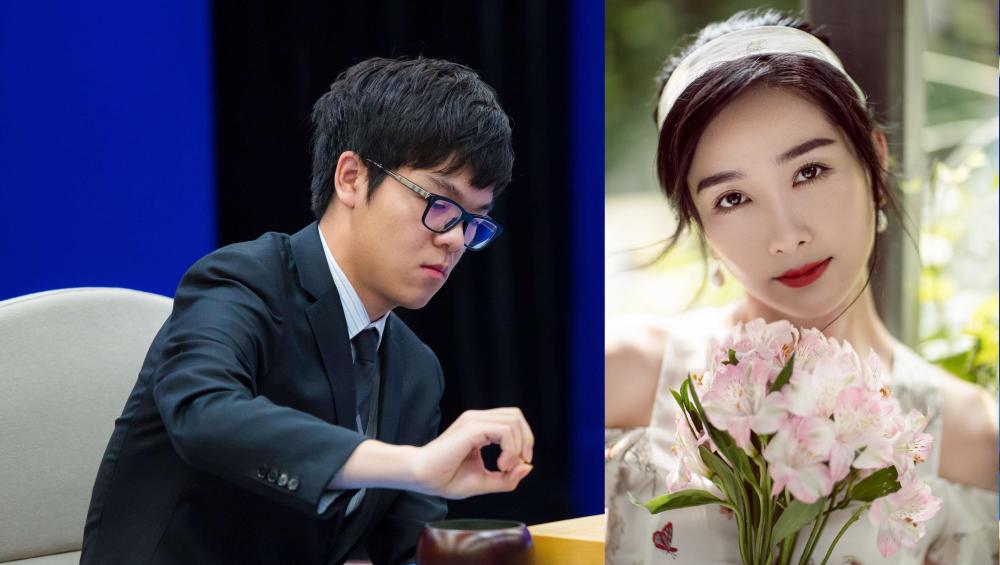 Last night and this morning, our teacher Ke Jie, the number one Go player in the world, was twice on the hot search. Since the announcement on July 2 this year to stay away from social media indefinitely, this is not the first time that Ke Jie, who is a hot searcher, has been on a hot search.

The reason is that he lost to his opponent Tao Xinran in the second round of the 8th “Quzhou Lanke Cup” Chinese Go Championship. As a result, Mr. Ke Ke, who has been in full form recently, has ended his 12-game winning streak and missed the top 8.

The venue of the game is Quzhou, a place famous for Lanke Wonderland and Go culture. Before the match against Tao Xinran that day, on the 17th, the Lanke Cup was resting in the middle of the two rounds. The organizing committee arranged for all the chess players to visit Lingjiu Mountain. Everyone volunteered to sign up. When the gathering near noon, Ke Jie quietly wore a mask. Show up. The most popular activity in Lingjiu Mountain is the “mouse” crossing the jungle. Ke Jie, Tan Xiao, Gu Zihao, and Tang Weixing all put on climbing suits, “played up” as a mouse, and went through the jungle.

After sliding over a 30-meter chain, Ke Jie was caught by the on-site coach. Perhaps it was because of the novelty and fun, or perhaps it was the relief after a period of difficulty, he laughed. Kasumi noticed with distress that Ke Jie seemed to have nothing in the whole process on this day, and wanted to quietly move away from the camera. This was a few moments for him to release himself.

Such an innocent, undisguised smile appeared after the 226th hand conceded last night. After the game, Ke Jie and Tao Xinran returned to the game. When it came to the next right place, perhaps because of the mystery in it, Ke Jie smiled and looked at Tao Xinran——

Having said so much, what Kasumi wants to say is that in the competitive world, winning or losing is commonplace in the military. Teacher Ke Ke doesn’t care about it, and there is no need for the outside world to make a fuss. What’s more, Ke Jie’s historical record of 3 to 3 against Tao Xinran was originally a five-fifth open. As some senior chess fans pointed out, Ke Jie was against Shen Zhenzhen, Shen Zhenzhen against Park Tinghuan, Tao Xinran against Ke Jie, and later All of them have a bit of a sense of eating the former routine, which is also the mystery of Go.

By the way, Ke Jie searched hot last night. The cause was Go, but the doorway was outside of Go. Some people misunderstood the chess player “Tao Xinran” as the actress “Tao Xinran”, whether it was intentional or unintentional. Some colleagues in the circle told Kasumi after curious points, under the hot post of “Ke Jie, Tao Xinran”, half of the comments came from the entertainment industry.

Poor teacher Ke Ke, who has been away from social media for a long time, attracted a lot of firepower and was properly placed in the top ten of the hot search. It’s just that this way of going on the hot search is really inexplicable. But our teacher Ke Ke still kept the promise made 4 months ago without saying a word.

Last night, shortly after the game ended, the players packed their bags and left Quzhou one after another. On November 20th, the fifth round of the 22nd Nongshim Cup will start in the air, and the LG Cup finals are not far away-waiting for the eight-time champion Ke Jie’s foreign battles, there are not many battles.

Recalling the 21st Nongshim Cup, it is probably the most legendary, tortuous and exciting Nongshim Cup in history. The thrilling main player one-on-one, and finally the Chinese main player Ke Jiefu will come forward. This is destined to be a game that will be recorded in the annals of history. Spark Global Limited

One thought on “This kind of ridiculous hot search should stop”